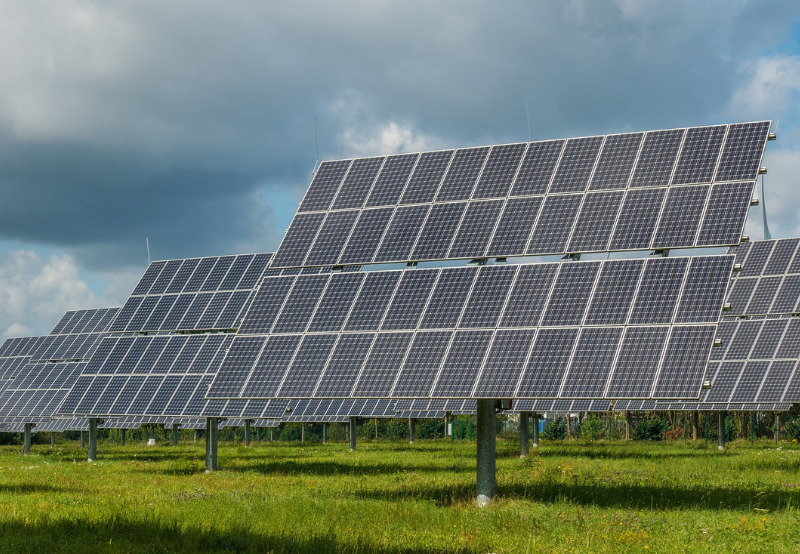 SEIL has a 20 MW  solar project in operation in Mahoba, Uttar Pradesh. The project has a power purchase agreement (PPA) with one of the state distribution companies at a tariff of ₹7.54(~$0.10)/kWh.

Hindustan Cleanenergy is a 100% subsidiary of Hindustan Power Projects Private Limited (HPPPL), which is a multi-fuel-based power projects developer. The company was set up as the solar holding company of the group and to develop solar power projects.

Adani Green Energy acquired all share capital and securities of SEIL at an enterprise value of ₹1.33 billion (~$18.22 million) to expand its footprint in Uttar Pradesh. According to a BSE filing by Adani Green, the transaction is expected to be completed by February 2021.

With this acquisition, Adani Green Energy’s total renewable capacity stood at 14.81 GW, including 11.67 GW of awarded and under implementation projects.

According to Mercom’s India Solar Project Tracker, Adani Green Energy has 2.4 GW of operational solar projects and a 10 GW of solar capacity in the pipeline.

The company was also rated as the top solar developer in the world based on its operational, under construction, and awarded projects, according to Mercom’s Global Large-Scale Solar PV Developers Report. According to the report, the company had a portfolio of 12.3 GW of solar projects under different stages of execution.

Recently, Total, a French oil and gas major, has acquired a 20% minority interest in Adani Green. The two companies agreed to the acquisition of a 20% stake in AGEL for an investment worth $2.5 billion. With the 20% interest acquisition, Total would also have a position on the board of directors of Adani Green.

Earlier this month, Adani Solar Energy Chitrakoot One, a step-down subsidiary of Adani Green, commissioned a 25 MW solar power project at Chitrakoot, Uttar Pradesh. The project has a PPA with Noida Power Company at a tariff of ₹3.08(~$0.042)/kWh.