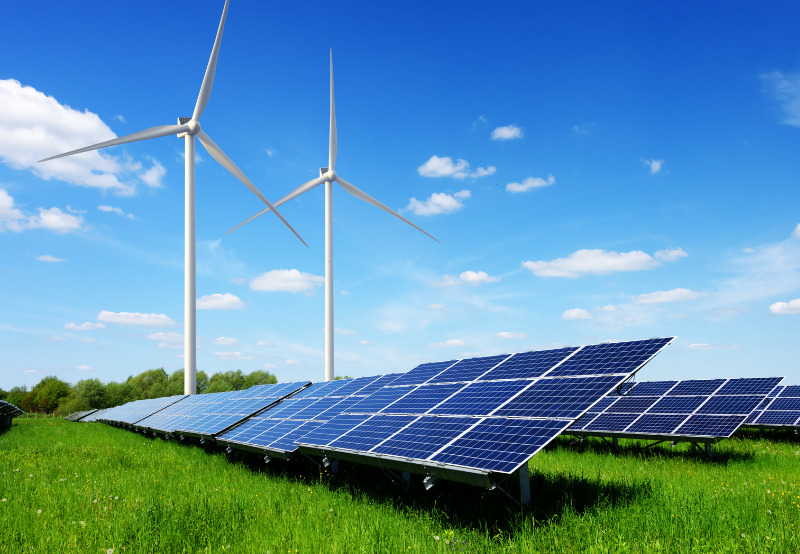 The facility is expected to help finance 450 MW of hybrid solar and wind projects that the company is setting up in Rajasthan.

The increase in the liquidity pool will strengthen the company’s strategy to fast-track its under-construction portfolio aligned with accelerating the energy transition.

“The construction facility is the key ingredient of Adani Green’s capital management plan, enabling us to deliver on our focus on decarbonizing power generation. We are committed to sustainable growth and to catalyzing energy transition. Adani Green has set a target of achieving 45 GW renewable energy capacity by 2030, representing 10% of the Government of India’s 450 GW countrywide renewable energy target. Our development agenda aligns with overall capital stewardship maintained through our capital management philosophy focused on sustainable growth,” said Vneet S Jaain, Managing Director and CEO, Adani Green Energy.

The company has stated that it is committed to the U.N. Sustainable Development Goals, and it has incorporated that into its environment, social, and governance (ESG) strategy.

Further, BNP Paribas, Coöperatieve Rabobank U.A., Intesa Sanpaolo S.p.A. and Societe Generale acted as MLABs for the facility. Latham & Watkins LLP and Saraf & Partners were the borrower’s counsel among other partners. The lenders’ counsels were Linklaters and Cyril Amarchand Mangaldas.

Earlier, Adani Green Energy had raised $750 million (~₹56.74 billion) by issuing its maiden ListCo senior green bond. The bonds will have a tenor of three years at a coupon of 4.37%. Moodys assigned a Ba3 rating (stable) to the notes. The company will utilize the proceeds towards funding the equity portion of the capital expenditure for under-construction renewable energy projects.

Global corporate funding in the solar sector, including venture capital (VC) funding, private equity, public market, and debt financing, stood at a record ten-year high of $27.8 billion in 2021, a 91% growth compared to $14.5 billion raised in the last year, according to Mercom’s recently released 2021 Solar Funding and M&A Report.

According to Mercom’s India Solar Project Tracker, Adani has 5.2 GW of an operational solar portfolio, and 12.6 GW solar capacity is in the pipeline as of December 2021.