The period has been reduced from three to one year 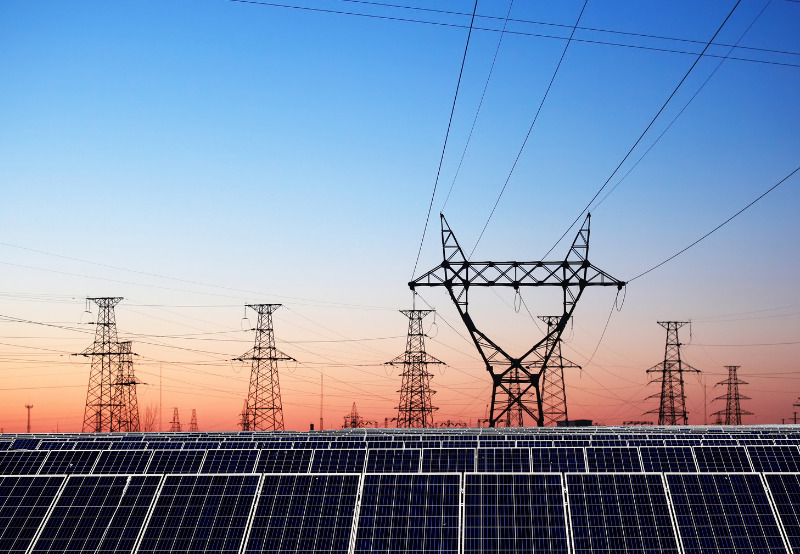 In October 2020, the Ministry for New and Renewable Energy (MNRE) released a series of amendments related to the tariff-based competitive bidding process to procure power from grid-connected solar projects.

One of these amendments addressed the minimum period of controlling shareholding (51%) to be maintained by the developers. According to the amendment, the project developers need to maintain a controlling shareholding of 51% in the special purpose vehicle (SPV) or project company executing the power purchase agreement (PPA) for one year from the commercial operation date (COD) of the project.  Earlier, for a brief period (July 2019 to October 2020), this time frame was three years.

What does this mean?

A “controlling shareholding” means the ownership (directly or indirectly) of more than 51% of a company’s voting shares, or the right to appoint the majority of directors to the Board.

The amendment means that investors/developers wanting to exit by selling their projects in the secondary market can do so after 2-3 years from the signing of PPA. They are allowed to sell 49% after signing PPA, but the remaining 51% can be sold only after one year from the COD, which is generally 2-3 years from signing PPA. Earlier, they had to wait 4-5 years (three years from the COD) to sell these projects.

So, effectively, the lock-in period (the period during which investors are restricted to sell the projects) is now reduced from three years to one year.

Mercom spoke with various developers to understand how these amendments could affect their business.

According to a solar developer, three years was a long lock-in period and severely affected businesses. The locked-in money could instead be used to grow the business.

Industry expert Pankaj Shukla who was earlier a part of ACME Solar told Mercom that the three-year lock-in period had affected developers differently, not uniformly. “There are two types of developers- the ones who focus on developing the project and owning the assets for the long-term. The second group of developers are those interested in churning their investments – bidding, constructing the projects, and selling it, and bidding for more. These are the developers who were facing constraints when the lock-in period was more. The financials of the first group of developers are already in place as their long-term and short-term funding options are already sorted.”

He added, “In fact, the first group even resorts to provisions wherein their equity is not diluted. If equity needs to be diluted more than 51%, they call in big corporates, the way Avaada diluted its equity through Bharti Airtel, where the latter had acquired 5.2% equity. The Avaada project is a relatively old project and still follows the three-year lock-in period. In fact, on getting a good valuation, the first group also sometimes opt to dilute part of equity like Avaada’s recent transaction with Airtel. Meanwhile, the second group feels the pinch as they cannot dilute their equity, and even a one-year lock-in period could seem long.”

Another solar developer added, “Earlier it was a one-year lock-in period, which was raised to three years and again brought back to one year. There is no consistency when it comes to policymaking. For all we know, the lock-in period will change again. How can these changes help us maintain liquidity?”

An executive from a project development company added that even during the one-year lock-in period, some amount of flexibility should be introduced, especially when a whole platform is being acquired, ensuring liquid funds are available. He stated that more prominent players were not affected by the three-year lock-in period. However, it wasn’t the same story for small-scale developers as the lock-in period drained their capital.

Foreign investors looking to participate in India’s solar growth story have the option of either participating in bids and developing projects or acquiring good quality operational solar projects. Considering the long delays between a tender to signing a PPA, most foreign investors have followed the shorter route of acquiring projects. Total, a French oil and gas major, partnered with Adani Green Energy Limited to acquire a 50% stake in its 2 GW solar portfolio.

2021 and 2022 are poised to be the best years for the solar industry in India. The amendment has come at the right time as investors would be looking at acquiring operational assets from domestic developers keen on offloading projects and recycling capital.

EMD in the form of a bank guarantee or LoU

Another amendment issued by MNRE was that bidders could furnish the earnest money deposit (EMD) in the form of a bank guarantee or a letter of undertaking (LoU). If the solar power generator fails to execute the PPA within the stipulated period, the procurer will forfeit the EMD. Earlier, the EMD was only considered through bank guarantees.

It was approved that LoU from three non-banking financial institutions could be used like bank guarantees in renewable tenders. These three lenders include the Indian Renewable Energy Development Agency Limited (IREDA), Power Finance Corporation Limited (PFC), and REC Limited (REC).

Speaking on the amendments, Parag Sharma, Founder and Chief Executive Officer of O2 Power, said, “It is not working out for many companies as the terms and charges for having these LoUs are not very attractive. However, the move will be a savior for the companies that struggle to get bank guarantees because of their balance sheet size.”

Another renewable energy developer said, trusting the corporate sector and reducing the transaction cost is generally a good move. However, there should be some mechanism to ensure that non-serious players don’t take advantage of the situation as no real financial commitment is being made, he added.

“The new amendments do not have any implications or benefits for a foreign company like us,” said Vivek Kodesia, Business Development Head of EDEN Renewables.

The government is responding to the industry’s suggestions and ensuring that developers and investors can generate capital from their assets and invest in new projects.

“At a time when the economy has just started to recover, it is imperative to remove regulatory requirements that exasperate liquidity issues. One of the reasons why there is such a robust demand to acquire solar projects in developing countries is because restrictions to do so are minimal. Indian developers with quality projects should be able to attract buyers and bring in investments with minimal hurdles,” said Raj Prabhu, CEO of Mercom Capital Group.

According to Mercom’s 9M and Q3 2020 Solar Funding and M&A  report, after a dip in Q2, project acquisition activity – an important indicator of financial health in the solar sector, bounced back in Q3. Project acquisitions by gigawatts globally were up by 52% in 9M compared to the same period last year.