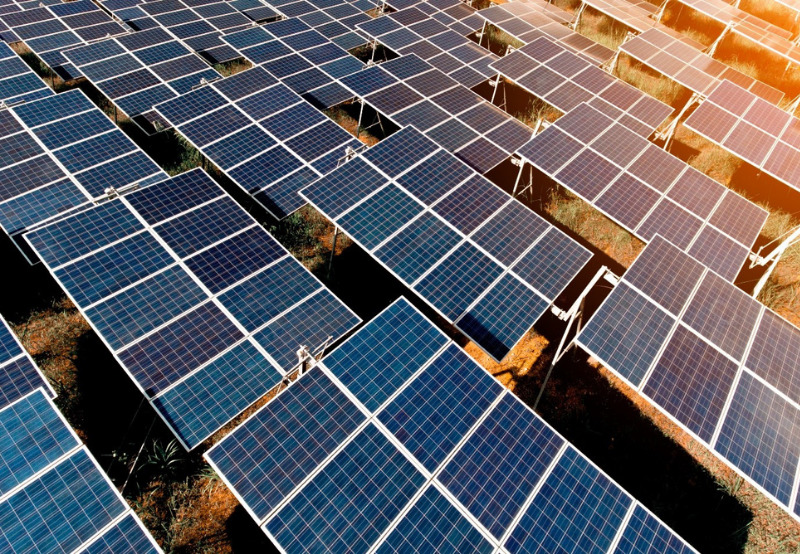 The funding agreement includes a portion of growth equity and a letter of credit. With this investment, Blair Thomas, Chairman and Chief Executive Officer of EIG, will join 8minute Solar Energy’s Board of Directors.

The new fund will help 8minute continue operating and enhancing its portfolio of renewable energy assets, including over 18 GW of solar capacity and 24 GWh of storage projects across California, Texas, and the southwestern United States. The investment will also help the company focus on technology innovation and advanced solar project design and build projects on its balance sheet.

The company said it has over 50 utility-scale solar projects in various stages of development, with a project size of around 400 MW. The project pipeline includes the Eland Solar & Storage Center, which is expected to deliver solar energy, day and night, to Los Angeles and Glendale at record low costs.

According to EIG, the company specializes in private investments in energy and energy-related infrastructure globally. It has deployed over $8.4 billion in sustainable and renewable energy to date. Its clients include several leading pension plans, insurance companies, endowments, foundations, and sovereign wealth funds in the U.S., Asia, and Europe.

Tom Buttgenbach, Founder and Chief Executive Officer of 8minute, said, “With EIG’s investment, we further solidify our role as a clean technology leader and become the leading technology provider of smart solar power projects with integrated energy storage. As we look to expand into green hydrogen and other adjacent markets, a partner that understands this business is critical to our continued success.”

In December 2020, 8minute Solar Energy upsized its letter of credit and revolving credit facility to a total of $350 million with support from new lenders. The additional $125 million in commitments comes from existing lenders alongside Deutsche Bank, Landesbank Hessen-Thuringen, and Norddeutsche Landesbank.

According to Mercom’s 2021 Solar Funding and M&A Report, global corporate funding in the solar sector, including venture capital funding, private equity, public market, and debt financing, stood at a record ten-year high of $27.8 billion in 2021, a 91% increase compared to $14.5 billion raised in the last year.