Funding and M&A Roundup: Accenture to Invest in a Smart Grid Company 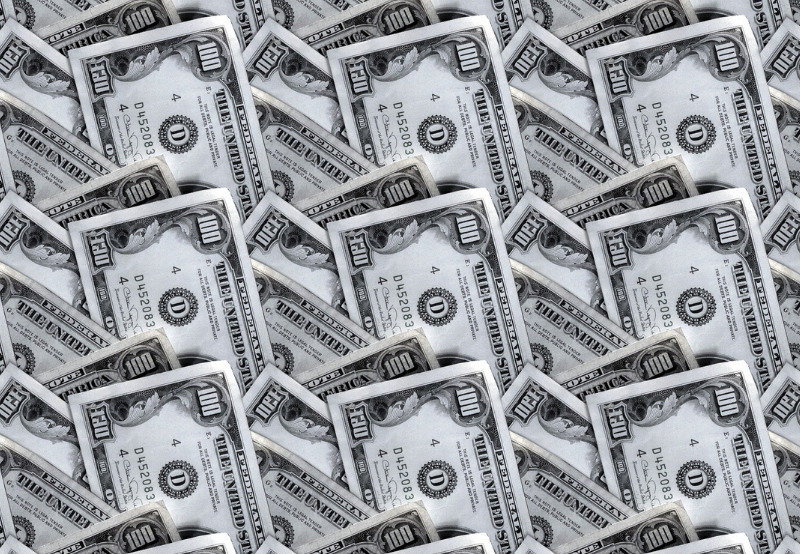 8minute Solar Energy, a privately-held developer of solar PV and storage projects in the U.S., has significantly upsized that facility to a total of $350 million with support from new lenders. The additional $125 million in commitments comes from existing lenders who are joined by Deutsche Bank, Landesbank Hessen-Thüringen (Helaba), and Norddeutsche Landesbank. The expanded facility will help 8minute accelerate the development of its growing pipeline, which includes more than 18 GW of solar capacity and 24 GWh of storage throughout California, Texas, and the Southwestern U.S. Latham & Watkins represented 8minute and Norton Rose Fulbright represented the lenders.

Group14 Technologies, a manufacturer of novel lithium-ion battery materials, announced that it secured $17 million in Series B funding led by SK Materials, a manufacturer of special gases and industrial gases, with participation from returning investor OVP Venture Partners. Group14 will leverage this operating capital to scale production to meet the increasing demand for its flagship product SCC55, which affords up to 50% more energy density than conventional graphite for lithium-ion batteries.

Accenture has made a strategic investment, through Accenture Ventures, and formed a strategic alliance with Reactive Technologies, demand-side response and smart grid company, to help utilities accelerate the transition to low-carbon energy. Terms of the investment were not disclosed.

Private equity firm Hillhouse Capital Management has agreed to buy a 6% stake in LONGi Green Energy Technology for ¥15.8 billion (~$2.42 billion), according to a notice filed with Shanghai Stock Exchange. LONGi shareholder Li Chunan had agreed on a deal with Hillhouse on December 19 to sell 226 million shares, or 6% of the company, at ¥70 (~$10.6) per share.

The Renewables Infrastructure Group refinanced and expanded its revolving credit facility (RCF) at lower rates to support its investment in new renewable energy projects. The company uses the facility for short-term financing of acquisitions. The renewed RCF of £500 million (~$675.2 million) has been made available to TRIG for a three-year term. The larger size of the facility reflects the increased scale of acquisitions being made by the company. TRIG’s intention remains to refinance drawings under the RCF through the proceeds of equity issuance. The RCF is currently undrawn. The interest charged in respect of the renewed RCF is linked to the company’s ESG performance.

Solar PV technology company Swift Solar secured more than $8 million in Series Seed 2 funding, with an additional $1.5 million expected to close soon, for a total of $9.6 million. The round was led by GitLab CEO Sid Sijbrandij and cryptocurrency expert James Fickel. Other participants in the round include climate tech and deep tech investors Good Growth Capital, Safar Partners, Climate Capital, Jack Fuchs, and Sierra Peterson, crypto and finance professionals Jonathan Lin, Grant Hummer, and Ethereum creator Vitalik Buterin, and a diverse group of angel investors. The funding round will be used to expand R&D capabilities, develop prototypes, and grow the Swift Solar team.

Apex Clean Energy – which develops, constructs, and operates utility-scale wind and solar projects across North America – has secured a $200 million senior secured loan from a family office investor group led by ZOMA Capital and PLEXUS Solutions. ZOMA, PLEXUS, and the lender group are supporting Apex with the advancement of its leading portfolio of utility-scale wind, solar, and storage projects across the U.S.