Stakeholders must submit comments by November 28, 2022 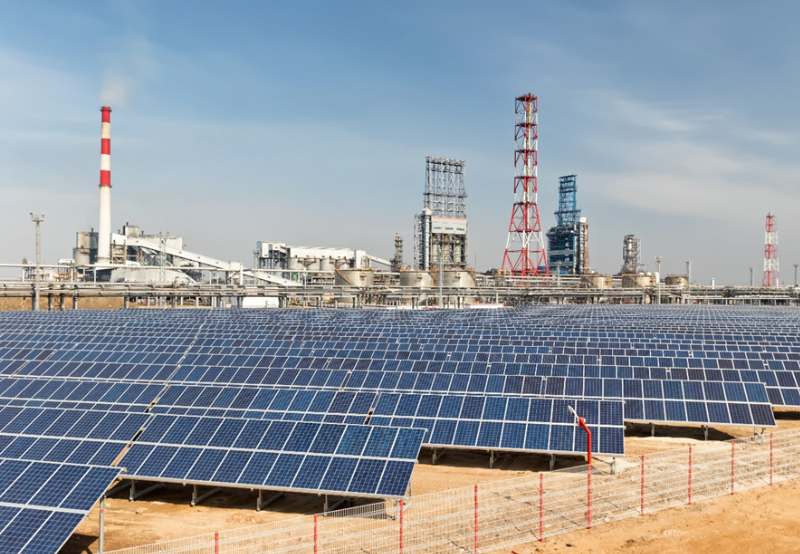 Stakeholders must submit their comments by November 28, 2022.

The government is looking to operationalize a provision in the Tariff Policy, 2016, which says that the renewable energy produced by each generator could be sold after bundling it with thermal energy.

It further clarifies that if an obligated entity procures this renewable power, the state electricity regulatory commissions (SERCs) will consider the developer to have met the Renewable Purchase Obligation (RPO).

Under the Generation Flexibility Program, thermal generators can procure power on a long-term basis from grid-connected renewable power projects of a minimum of 5 MW through competitive bidding. They can call for bids to adopt a single-stage bidding process through e-bidding or an e-reverse auction.

Thermal generators can also explore the virtual power purchase agreement (VPPA) option if setting up a greenfield renewable project is not profitable.

VPPAs, which do not involve any physical exchange of electricity, offer unique opportunities to earn renewable attributes for thermal generators.

The proposed policy could ignite the VPPA domain since the Supreme Court cleared most of the regulatory issues last year.

The VPPA can be signed between a renewable developer and the thermal generator for the green credits without disturbing the current power purchase arrangements. These agreements are purely bilateral financial transactions designed to provide thermal generators with renewable attributes for their conventional power. This provides thermal generators an opportunity to fulfill their mandatory renewable capacity target.

The Ministry also issued revised guidelines for thermal power generation companies to either set up renewable energy generation capacities themselves or through developers by inviting bids and supplying power to consumers under existing power purchase agreements. The new guidelines are expected to replace fossil fuel-based energy with renewables under the existing PPAs.