The World Bank announced that it would provide $300 million (~₹22.50 billion) to the International Development Associations (IDA) to accelerate reforms to promote electricity trade in West Africa.

The World Bank said that the new resources would help set out a regional energy reform program in the region through its three different stages. The first stage would aim to boost confidence in the enforcement of commercial arrangements related to energy trade. The second stage would be to increase competition among regional options to implement least-cost investment decisions. The final stage would be to keep the market informed to create transparency about key investment decisions, which can affect demand and supply.

According to the press release, the West Africa Regional Energy Trade Development Policy Financing Program (West Africa Energy DPF) aims to facilitate easy energy trade in West Africa. The new energy trade can improve the resilience and reliability of electricity supply at a lower rate for consumers in the region. West Africa Energy DPF is the primary development policy financing (DPF) program of the World Bank, which uses its operations towards a common goal across several countries through the IDA regional window.

“The West Africa Power Pool has done the fundamental work of interconnecting national grids, and it is now time to realize the full strength of the regional power market. Coordinated policies paired with effective institutions and regulatory frameworks will help improve trust in the electricity trade and usher in a new era of affordable and reliable energy in West Africa,” said Ousmane Diagana, the World Bank Vice-President for Western and Central Africa.

According to the World Bank, only half of the population in West Africa currently has access to electricity, and those who do, pay among the highest prices in the world – more than double those of consumers in East Africa. The bank added that the consumers in West Africa also have to suffer average electricity outages of 44 hours per month due to unreliable services and operational deficiencies.

Last year, the World Bank committed $22.5 billion to Africa for climate adaptation and mitigation in the next five years. The funding was part of the World Bank’s 2025 target to accelerate climate action. It would help African countries manage the risks of a changing climate while unlocking new investment opportunities. It also approved an International Development Association fund of $150 million and another $74.7 million contingent recovery grant from the Clean Technology Fund to help increase off-grid electricity access for people in West Africa and Sahel regions.

In March 2019, Mercom also reported that the Economic Community of West African States (ECOWAS) took the initiative to create a West Africa Clean Energy Corridor to increase the share of renewable energy in the energy mix of the region.

Notably, the African Union Commission and the International Renewable Energy Agency (IRENA) are working together to promote renewable energy across the African continent and to bolster Africa’s response to the coronavirus outbreak. 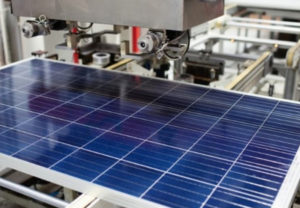 French Startup CARBON to Set Up Solar Module Gigafactory by 2025 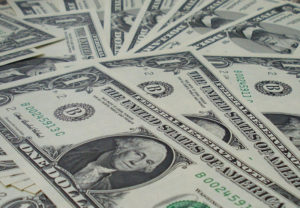 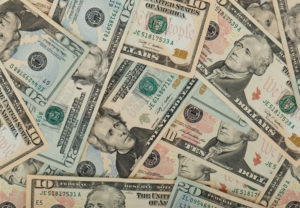 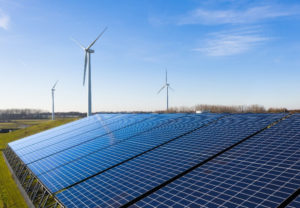