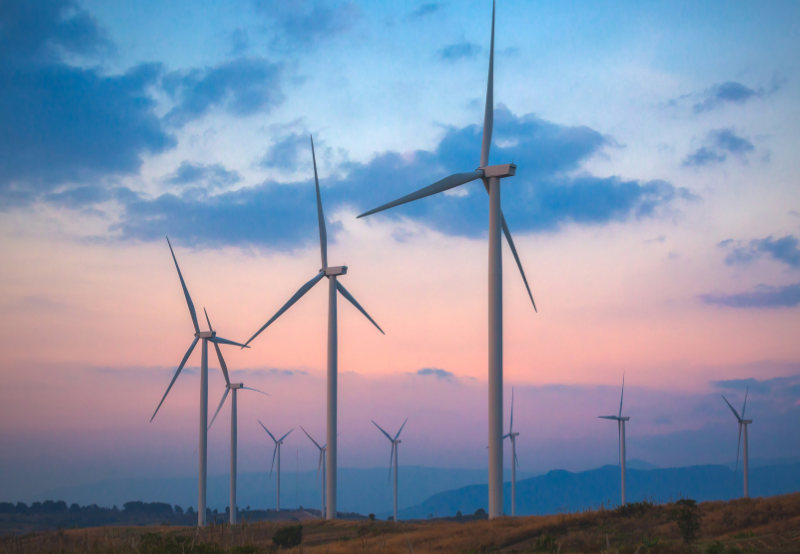 Mayura Steels owns and operates a windmill of 500 kW in Maharashtra’s Satara district. In July 2012, it entered into an energy purchase agreement (EPA) to sell its entire power exclusively to MSEDCL. The EPA was to be valid from April 1, 2012, to March 30, 2024.

In November 2012, Mayura Steels requested MSEDCL to execute the EPAs at the earliest. However, they were not signed despite the company providing power to MSEDCL.

In October 2018, the company again requested MSEDCL to sign the EPAs. It also agreed to accept payment at the Average Power Purchase Cost (APPC) for the power injected from March 25, 2012, to June 6, 2018. However, in January 2019, MSEDCL informed the company that the energy injected during this period was treated as lapsed. The company again wrote to MSEDCL with joint meter readings and credit notes issued by MSEDCL and asked the distribution company MSEDCL to compensate it at the APPC.

The company claimed that MSEDCL has not yet paid for the energy it injected.

MSEDCL informed the Commission that Mayura Steels has no legal or valid agreement with MSEDCL for purchasing renewable power. As per the settled principle of law, an injection of power into the grid without valid and subsisting EPA deserves no payment.

The petition was filed on April 13, 2022. Therefore, any claim of Maurya Steels before April 12, 2019, would be barred by the Law of Limitation.

Mayura Steels argued that the limitation period applied only to the proceedings filed under Section 86 (1) (f) of the Electricity Act, 2003. The question of limitation did not arise.

MSEDCL disputed Mayura Steels’ contentions arguing that the company had not been vigilant in its acts and, on its assumption, injected power into the grid. After a lapse of six years, the company followed up with MSEDCL to execute the EPA.

MSDECL also argued that none of the company’s procedures for signing an EPA was followed.

The Commission noted that the EPA had not been signed between the company and MSEDCL. It observed that the company windmills were commissioned on March 31, 2011, and were used under captive mode until March 24, 2012.

The regulator stated that considering the nature of reliefs sought, Mayura Steels’ argument that the petition was not filed under Section 86 (1) (f) and hence the law of limitation was not applicable was devoid of any merits.

The Commission ruled that Mayura Steels had injected the wind energy into the grid without the consent of MSEDCL, as no EPA was ever signed. It said that the company was not eligible for any compensation for wind energy injected into the grid as there was no valid EPA.

In January, MERC directed MSEDCL to develop a timebound and transparent mechanism to ensure payments to power generators. It asked MSEDCL to develop the plan within a month and report the compliance, failing which it would be compelled to initiate action against MSEDCL’s officials. 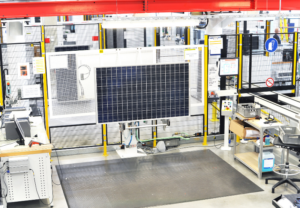 Daily News Wrap-Up: Vikram Solar to Supply 350 MW of Solar Modules for a Project in Arizona