Why the Draft PPA for Andhra’s 6.4 GW of Solar Projects Was Considered Violation of Law 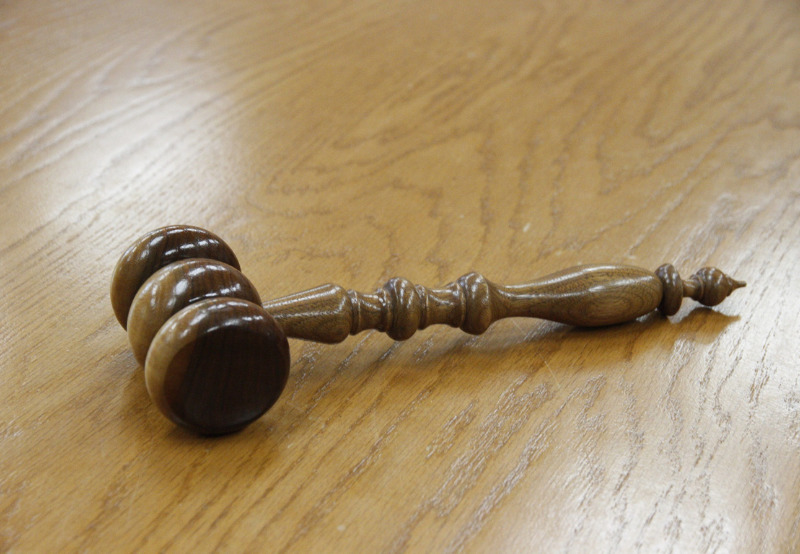 The High Court of Andhra Pradesh has upheld Tata Power Renewable Energy’s contention that Andhra Pradesh Green Energy Corporation’s (APGECL) request for selection (RfS) and power purchase agreements (PPA) for 6.4 GW of solar projects for farmers in the state were in gross violation of the provisions of the law, according to documents seen by Mercom.

On January 8, 2021, the High Court had directed  APGECL to not enter into any agreements for its tender for 6.4 GW of solar power projects until further notice. The stay order was in response to an appeal filed by Tata Power Renewable Energy on January 6 for stopping further process on APGECL’s RfS and PPAs.

According to the documents, Tata Power had stated in its appeal that the RfS and the draft PPAs were not in line with the Electricity Act’s provisions and the guidelines for tariff-based competitive bidding for power procurement from grid-connected solar power projects.

It cited a clause in the draft PPA that sought to oust the Andhra Pradesh Electricity Regulatory Commission’s statutory powers and jurisdiction. It also noted that APEGECL deviated from competitive bidding guidelines without getting the Commission’s approval.

In its appeal, the Mumbai-based solar project developer had said that the dispute resolution mechanism provisions in the draft PPAs sought to vest the power to arbitrate disputes with bureaucrats, which was a violation of the provisions of the Electricity Act.

It explained that this would result in bidders questioning the fairness of the dispute resolution mechanism and discourage bidder participation.

Tata Power also noted that APGECL does not have the authority to issue RfS or draft PPAs as per the Electricity Act’s provisions since it was neither a generator nor a licensee.

“In our view, the RfS and the draft PPAs have been floated without adhering with the mandatory requirements of the competitive bidding guidelines notified with the central government. As per Section 63 of the Electricity Act, 2003, all competitive bidding is to be carried out as per the said guidelines. Though the RfS claims to be based on the guidelines, it has departed materially on a variety of key issues,” said Shri Venkatesh, Managing Partner, SKV Law Offices, the law firm that has filed the case on behalf of Tata Power Renewable Energy.

In its order, the High Court said Tata Power had provided sufficient cause to grant an interim order directing  APGECL to desist from entering into any agreements for the RfS and draft PPAs with successful bidders.

The court, however, allowed the process of finalizing the bids to continue.

The next hearing on the matter will be held on February 15.

APGECL had floated the tender in early December to set up 6.4 GW of solar projects at ten locations in the state to supply power to agricultural consumers. The state government had planned to install 10 GW to ensure nine hours of daytime free power supply to the agriculture sector on a sustainable basis. The program was proposed in February 2020 and approved in June.