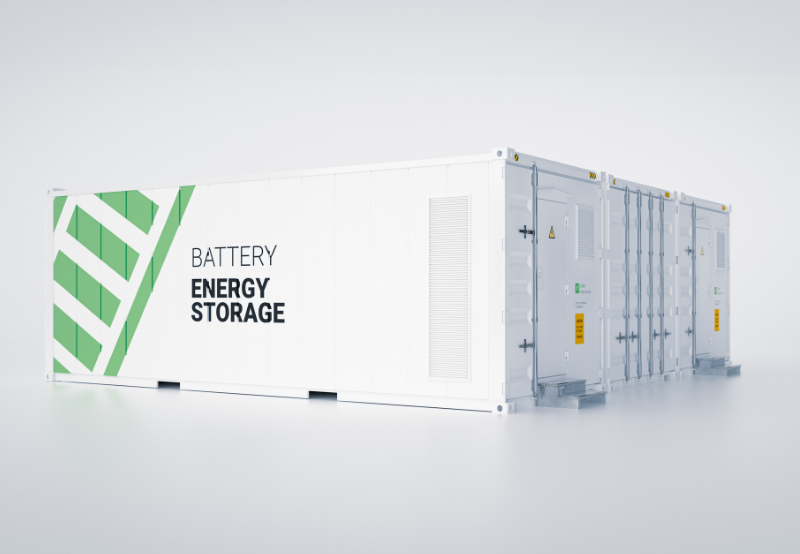 AGL said in a statement, both energy storage companies were selected through a competitive tender process for their capability, experience, pricing, and alignment with AGL’s strategic objectives.

Last year, the company unveiled its plans to build several battery storage systems in Australia, including a 200 MW battery storage system at Loy Yang power station in Victoria; 150 MW at Liddel power station and 50 MW at Broken Hill in New South Wales; and a 250 MW system at Torrens Island in South Australia. The plans are part of the company’s commitment to achieving net-zero emissions by 2050.

AGL Energy said these grid-scale battery storage systems would allow the company to leverage excess solar and wind generation to provide capacity when renewable sources are not generating. This would also help provide the critical firming capacity to the energy market and energy industry’s shift over the coming decades.

Markus Brokhof, Chief Operating Officer at AGL, said, “This framework agreement is another example of AGL getting on with the business of energy transition and will enable delivery against our commitment to building 850 MW of grid-scale battery storage by FY2024.”

Jan Teichmann, Vice President of Global Markets at Fluence, said, “Australia’s grid is evolving quickly, and batteries can fill critical gaps left by coal and gas retirements, both the super-fast services needed to strengthen the grid and as a source of peak power.”

Global corporate funding – including venture capital funding, public market, and debt financing – for battery storage companies totaled $3.5 billion in 35 deals in the first nine months of 2020, 62% higher compared to $2.2 billion in 36 deals in the same period last year, according to Mercom’s 9M and Q3 Funding and M&A Report for Storage, Grid & Efficiency.

Recently, Fluence, along with Powercomm Group and Kirby Group, partnered with Ireland-based ESB to develop grid-scale battery projects at its facilities in Inchicore, Dublin, and Aghada, Cork. The battery energy storage systems are to deliver 60 MWh of energy at Inchicore in Dubin and 38 MWh at Aghada generating station in Cork, supporting the national grid in providing storage capacity and stability for times of low wind.

Fluence has also entered into a definitive agreement with the Qatar Investment Authority (QIA), under which QIA will commit to invest $125 million in Fluence through a private placement transaction.