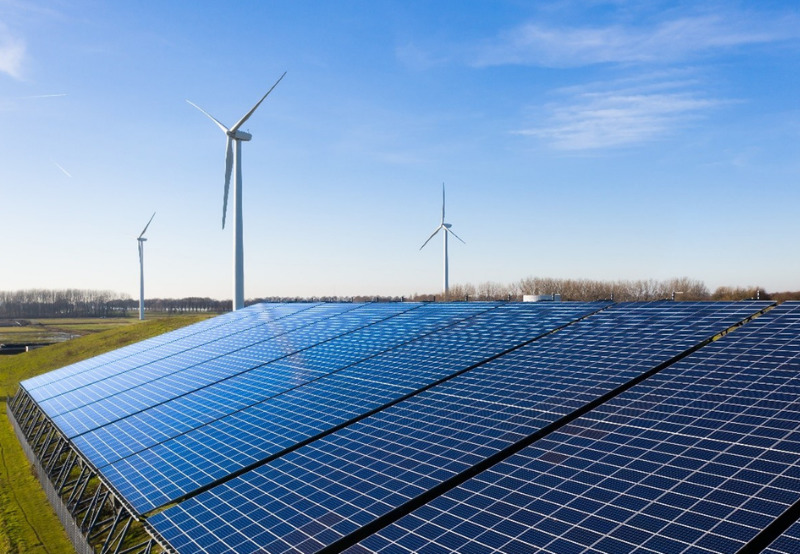 The proposed project called ‘Wind PRIME’ plans to develop 2.042 GW of wind power and 50 MW of solar power projects. If approved, the project could be completed in 2024.

The project will also help the company reduce around 14 million metric tons of carbon dioxide emissions – or 75% from 2005 levels. Furthermore, the project will create more than 1,100 full-time job opportunities during the construction phase and another 125 full-time positions for ongoing operations and maintenance.

In addition, the company will provide an average of over $24 million-plus in local property tax payments annually on wind turbines and solar facilities and more than $21 million in landowner easement payments annually.

The company said it had invested over $14 billion in renewable energy projects across Iowa since 2004. It generates over 7,000 GW of clean, renewable energy from more than 3,300 turbines spread across Iowa. The wind farms generate enough electricity to power over 2.3 million average households each year.

Commenting on the investment, Kim Reynolds, Governor of Iowa, said, “Iowa is a renewable energy leader, thanks in large part to MidAmerican Energy’s proven track record of clean energy commitments and investment that are a competitive advantage for our state. Beyond that, the company’s commitment to study and pursue emerging clean energy technologies will help Iowa meet the growing demand for a sustainable economy that manages our carbon footprint.”

According to the Solar Energy Industries Association (SEIA) and Wood Mackenzie, the US solar market installed a record 5.7 GW of solar capacity in the second quarter of 2021, a 45% year-over-year increase compared to 3.5 GW installed in the same period last year.