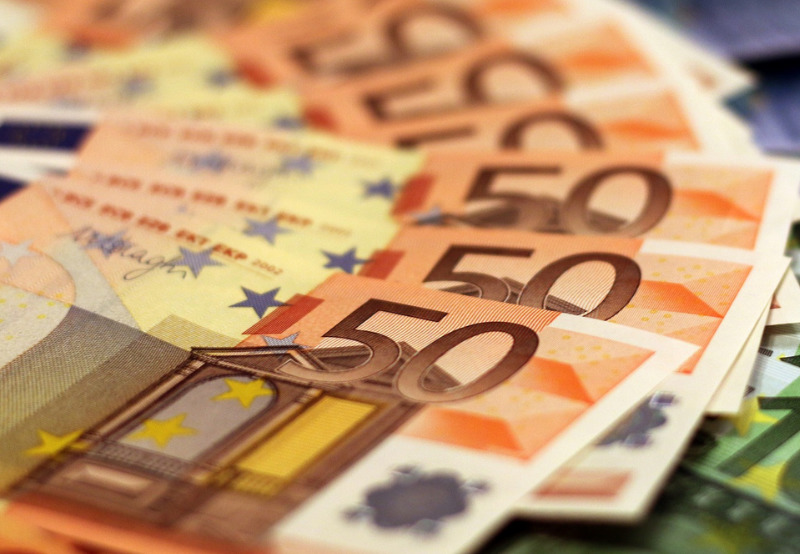 The polysilicon division witnessed strong demand in the semi and high-end solar markets, with reduced costs, higher prices of solar grades, and increased Si-metal and energy prices in the quarter.

In 2021, WACKER Polysilicon benefited from volume growth and the significantly higher prices for solar-grade polysilicon. The focus on high-quality polysilicon for semiconductor applications and improvements in production costs also had a positive effect on the operating result. 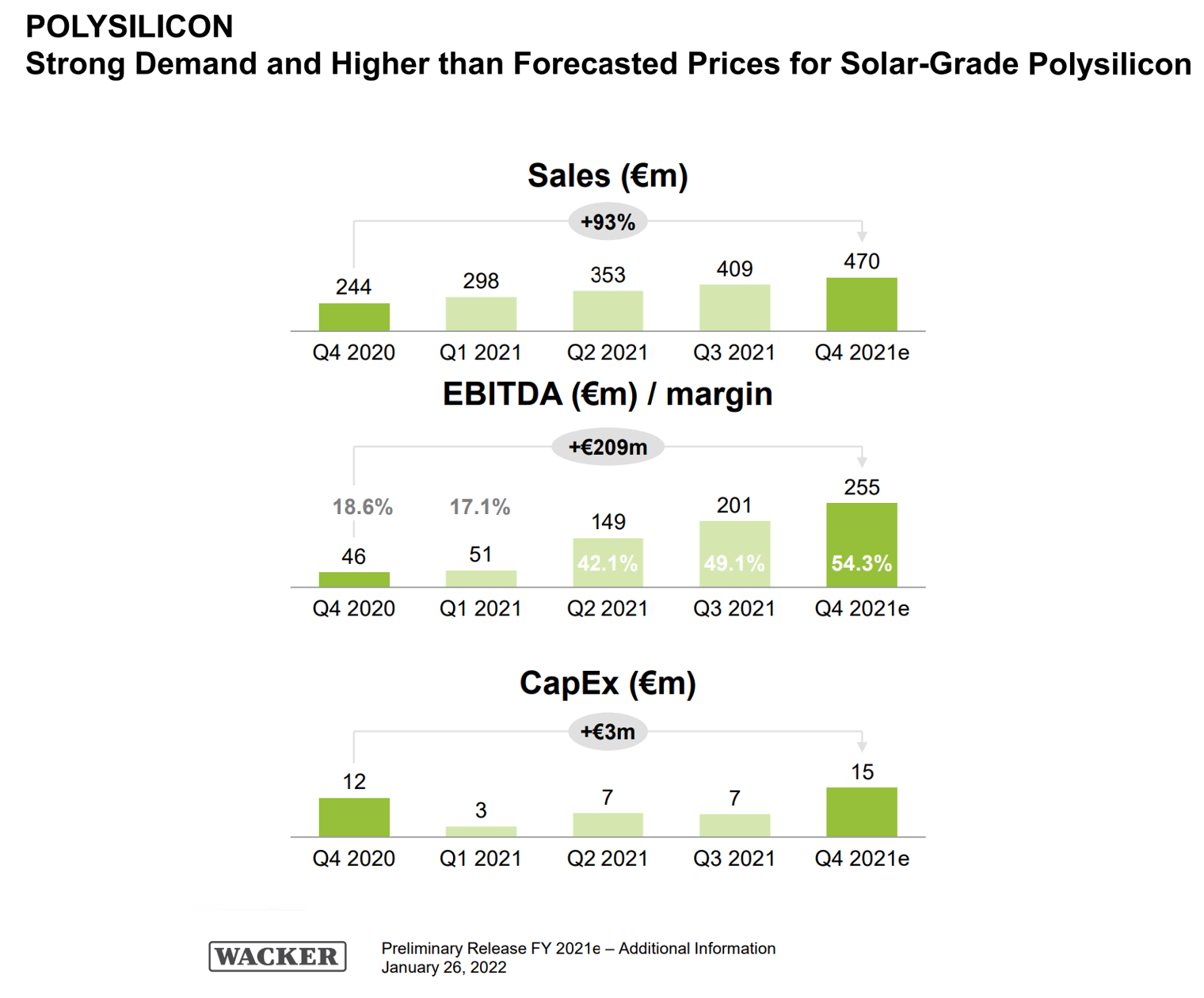 Speaking on the strong performance, CEO Christian Hartel said, “All our business divisions contributed to last year’s strong sales growth. Demand remained robust throughout the year in most of our customer sectors. We also achieved substantially higher prices for our products than in 2020, helping us compensate for the strong increase in some raw-material prices. Demand remains high as we enter 2022, underscoring the excellent growth prospects of our business portfolio.” 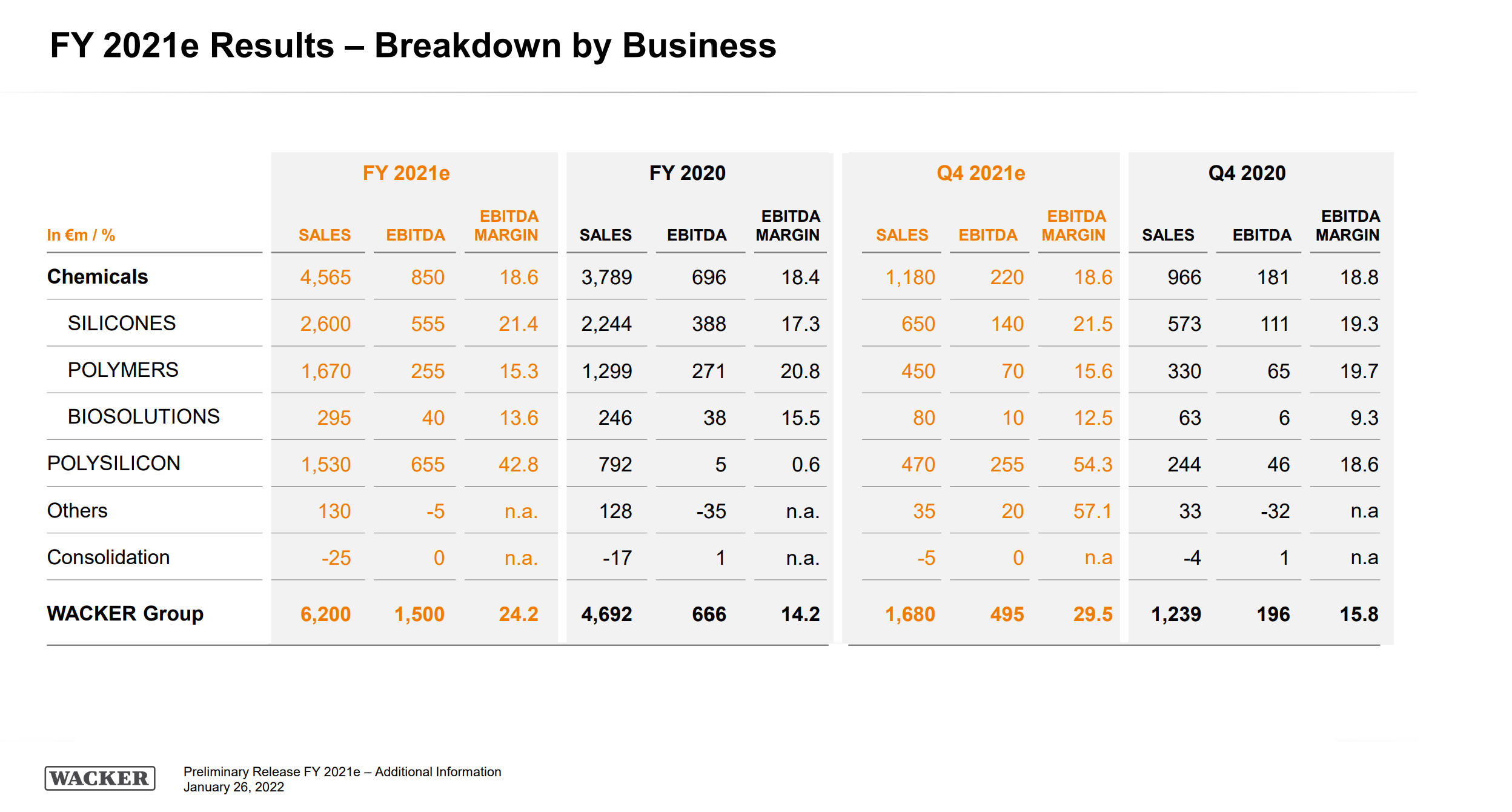 The company aims to cut greenhouse gas emissions by 50% relative to 2020. The company has a clear pathway to net-zero targets while capitalizing on growth opportunities.

Wacker Chemie has signed a strategic five-year polysilicon supply agreement with JinkoSolar. Wacker will supply polysilicon to JinkoSolar from its production sites in Germany and the United States.