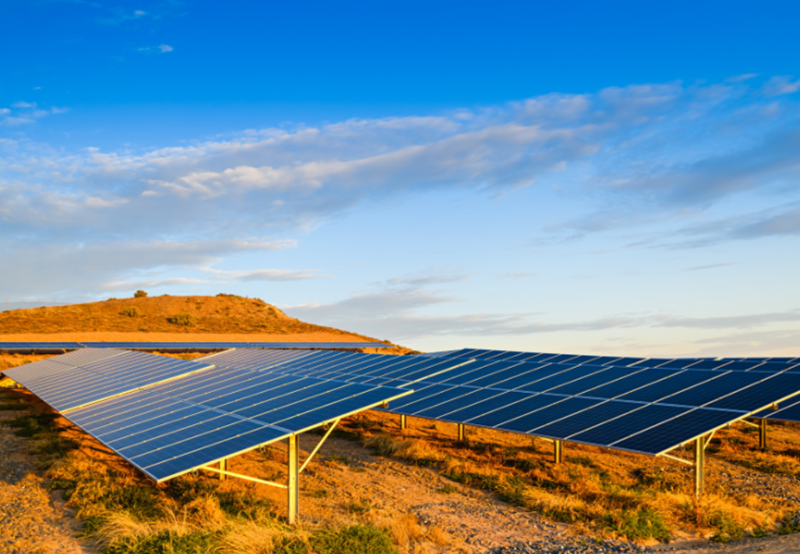 The project, under construction, is aligned with the company’s Green Financial Framework. It is scheduled to be completed by the fourth quarter of the current financial year. Japan-based Sumitomo Mitsui Trust Bank led the co-financing program.

It would be Vena Energy’s first renewable energy project in the Chiba Prefecture of Japan, located in the Kanto region of Honshu island.

Head of Vena Energy Japan Juan Mas Valor said, “The Kizarazu Shimogori Solar project is another step in our mission to contribute to Japan’s energy transition and independence through clean and renewable power. We are grateful to our host communities, and we will continue to work closely together throughout the construction and operation of the project, safeguarding the sustainability of the local environment and biodiversity for future generations.”

The renewable energy company said the solar project would save an estimated 24 million liters of water and help reduce approximately 16,980 tonnes of greenhouse gas (GHG) emissions. Around 6,082 households around the project site would be benefitted from the yearly supply of clean and green energy through the solar project.

Managing Executive Officer of Sumitomo Mitsui Trust Bank Keiichi Hamano said, “At SuMi TRUST, our vision is to contribute towards developing a sustainable society. Supporting the provision of clean energy through green loans and being considerate of the natural environment and local communities is a meaningful initiative that aligns with this vision.”

The Singapore-based company has procured green loans from established financial institutions to build green energy projects in Japan and other parts of Asia.

Last May, Vena Energy signed its first sustainability-linked revolving credit facility of JP¥52.8 billion (~$500 million) with eight lenders to channel its capital structure with a flexible liquidity facility alongside the longer-term green bonds in place.