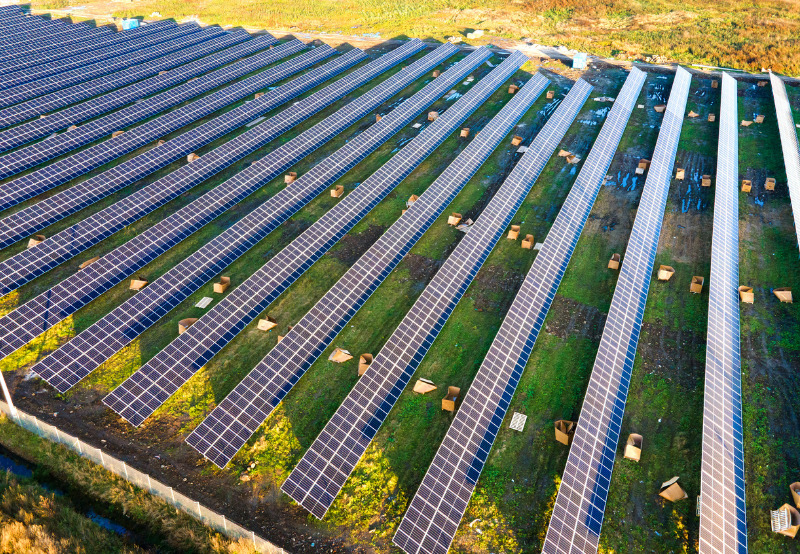 UPCL, in its submission, said that for the FY 2021-22, the solar and non-solar renewable purchase obligation (RPO) had been set at 10.5%. The distribution company (DISCOM) submitted that considering the total solar installed capacity in the state and assuming the further addition in the capacity until March 31, 2022, it is expected that the solar RPO would be short of the target.

The DISCOM added that the RPO targets for FY 2022-23 are 11% for solar and non-solar categories.

The solar RPO targets would further increase in the upcoming years, and to fulfill the same UPCL will require additional solar energy.

The DISCOM added that SECI had submitted various proposals to UPCL regarding solar power purchase. After evaluation of all the proposals and considering the requirement in the upcoming years, it had considered the following proposals:

UPCL said that it had sought the approval of the Commission to sign PSAs with SECI for the above two proposals.

The Commission observed that the procurement of 200 MW appeared reasonable as it would aid in meeting the RPO and the state’s power deficit. Moreover, the tariff at which the power had been offered to the petitioner appeared competitive.

The Commission noted that UPCL as a DISCOM was required to seek the Commission’s approval on the PSA entered or proposed to be entered into.

Accordingly, the draft PSAs between UPCL and SECI was examined for consistency and conformity with the relevant provisions of the Electricity Act, 2003, and also in light of the guidelines issued by the Ministry of Power.

After examining the draft PSAs, the Commission said that there was no major inconsistency in the documents. It asked the state DISCOM to submit the final signed supplementary PSA regarding the procurement of 100 MW under RTC power within 15 days. UPCL had already informed that the signing of the supplementary agreement for the same was under process.