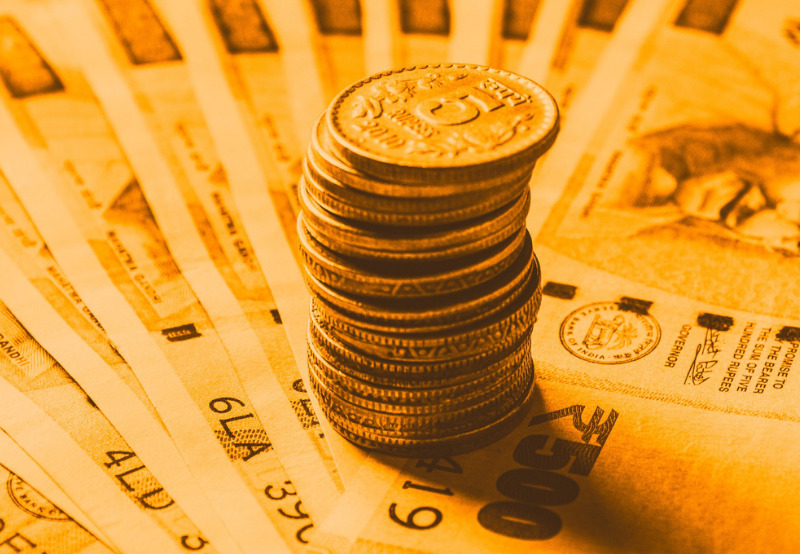 The Commission directed UPPCL to deposit the amount in ten equal installments and said that the amount would be used to procure renewable energy, including hydropower. The payment for purchasing hydropower will also be made through the RPO Regulatory Fund.

UPPCL, on behalf of the distribution companies (DISCOMs) of Uttar Pradesh, had filed a petition seeking relaxation regarding the implementation of the RPO Regulatory Fund as mandated by the UPERC order dated December 30, 2019.

UPPCL, in its submission, said that it had partly complied with the Commission’s order regarding the implementation of the RPO Regulatory Fund. However, the entire amount was yet to be deposited.

The Commission had also asked UPPCL to submit the year-wise status of the RPO compliance indicating how much backlog had been cleared until March 31, 2021.

UPPCL said that the backlog of non-solar RPO and hydropower purchase obligation (HPO) was largely due to the delay in the commissioning of some projects on account of the Covid-19 pandemic.

The Commission observed that because of the significant increase in the non-solar RPO and HPO, it had directed UPPCL to revisit their RPO strategy and asked the DISCOMs to deposit the amount equivalent to the respective shortfall in RPO units until FY 2020-21 at the rate of ₹1 (~$0.014)/kWh in the RPO Regulatory Fund. The Commission arrived at the total of ₹14.59 billion (~$196.95 million) as a shortfall in RPO compliance until FY 2020-21 to be deposited in the RPO Regulatory Fund.

The Commission also added that to help DISCOMs achieve their RPO targets, the Commission had provisionally calculated the requirement of renewable energy for FY 2021-22 as per the data submitted by the DISCOMs.

Considering all the facts submitted by the state DISCOMs, the Commission directed UPPCL to deposit a total amount of ₹72.45 billion (~$978.01) in the RPO Regulatory Fund in ten equal installments.

In February this year, the Ministry of Power issued a notification regarding RPO targets, including large hydropower projects commissioned after March 8, 2019. The notification said that the HPO liability of the DISCOM could be met out of the free power being provided to the state from large hydropower projects commissioned after March 8, 2019.

Earlier, UPERC had ordered the state DISCOMs to respond to its suo moto proceedings about meeting RPO targets as per regulations. 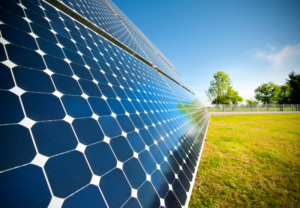