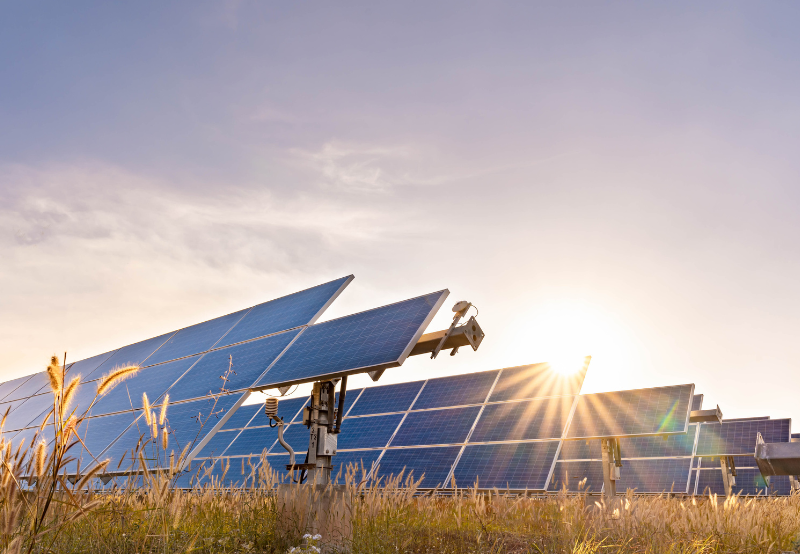 The Uttar Pradesh Electricity Regulatory Commission (UPERC) recently adopted the tariff of ₹2.98 (~$0.037)/kWh to procure 125 MW of solar power from grid-connected projects to be installed under the ‘Solar Parks and Ultra Mega Solar Power Projects Program’ of the Ministry of New and Renewable Energy (MNRE).

The Commission directed UPNEDA to take approval before making deviations in the bidding guidelines.

UPNEDA had filed a petition to adopt the tariff to procure 125 MW of solar power under the Solar Parks and Ultra Mega Solar Power Projects Program.

MNRE had approved the development of 600 MW of solar projects in Jalaun, Allahabad, Mirzapur, and Kanpur Dehat, which was later reduced to 440 MW due to land availability constraints.

The solar parks are being developed through Lucknow Solar Power Development Corporation, a joint venture between UPNEDA and the Solar Energy Corporation of India (SECI).

UPPCL had agreed to procure power from 275 MW of solar projects.

In January 2021, UPNEDA invited bids to set up 275 MW of projects in the state’s solar park. SJVN was awarded 75 MW, and REC Power Distribution Company was awarded 125 MW. However, RECPDCL failed to submit the contract performance guarantee and sign the PPA within the stipulated time, and the Letter of Intent issued to RECPDCL was canceled.

Subsequently, UPNEDA invited bids for the canceled 125 MW and the remaining 75 MW capacity that was not allocated earlier to be set up in the state’s solar park. The ceiling tariff was set as ₹3 (~$0.038)/kWh.

It approved the tariff of ₹2.98 (~$0.037)/kWh to procure 125 MW of solar power from the projects being developed by SJVN and approved the PPA signed between the parties on February 3, 2022.

Recently, SJVN signed the EPC contract with Solarworld Energy Solutions to deploy a 75 MW solar project in Gurah village in Jalaun district and a 50 MW project in Gujrai village in Kanpur district.