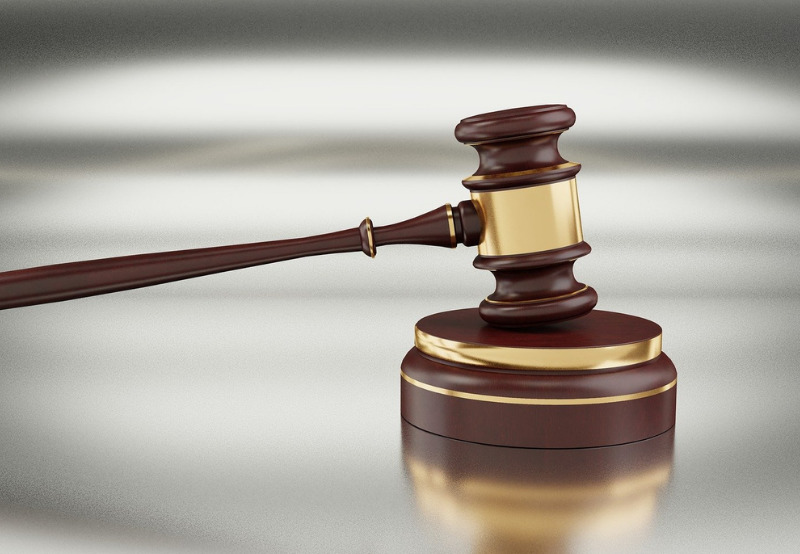 The Uttar Pradesh Electricity Regulatory Commission (UPERC) has approved the tariff of ₹3.29 (~$0.044)/kWh based on a petition filed by the Solar Energy Corporation of India (SECI) and the Uttar Pradesh Power Corporation Limited (UPPCL) for a grid-connected floating solar photovoltaic (PV) project with a capacity of 150 MW.

The tariff for the project was discovered through a competitive bidding process. The Commission has also approved a trading margin of ₹0.07 (~$0.00094)/kWh over the adopted tariff payable to SECI.

The power procurement will help the UPPCL effectively meet its renewable purchase obligation instead of relying on renewable energy certificates.

In April 2018, SECI increased the project capacity from 100 MW to 150 MW. The solar projects would be developed on the Rihand Dam, also known as Govind Ballabh Pant Sagar Reservoir, located in Sonbhadra district of Uttar Pradesh, in three parts – A, B, and C. SECI had set ₹3.50 (~$0.0533)/kWh as the upper tariff ceiling for this tender.

In the auction held in November 2018, Shapoorji Pallonji emerged as the winner by quoting a tariff of ₹3.29 (~$0.044)/kWh for part B (50 MW). ReNew Power was the other bidder that had participated in the reverse bidding. It had submitted bids for the entire capacity tendered. However, after negotiations, SECI and ReNew Power agreed that if the company met the L1 tariff of ₹3.29 (~$0.046)/kWh, it would be awarded the remaining capacities (parts A and C).

Eventually, for packages A and C, since only single bids were received from ReNew Solar Power at ₹3.31 (~$0.044)/kWh, there was no occasion for conducting an e-reverse auction. The tariff was later negotiated to ₹3.29 (~$0.044)/kWh.

The solar power developers will pay ₹0.05 (~$0.00067)/kWh as lease charges to Uttar Pradesh Jal Vidyut Nigam Limited (UPJVNL) for using the water body through the project life (25 years from the scheduled commissioning date). In addition, the solar power developers would also pay ₹0.02 (~$0.00027)/kWh to UPJVNL each month as a contingency to dismantle the project after 25 years.

Furthermore, the Commission adopted the tariff of ₹3.29 (~$0.044)/kWh and directed the solar power developers to make payments towards lease charges and charges towards dismantling the project after 25 years. Apart from the trading margin ₹0.07 (~$0.00094)/kWh above the approved tariff would be paid to SECI by UPPCL. Thus, the Commission approved the power purchase agreement and the power sale agreement and disposed of the case.