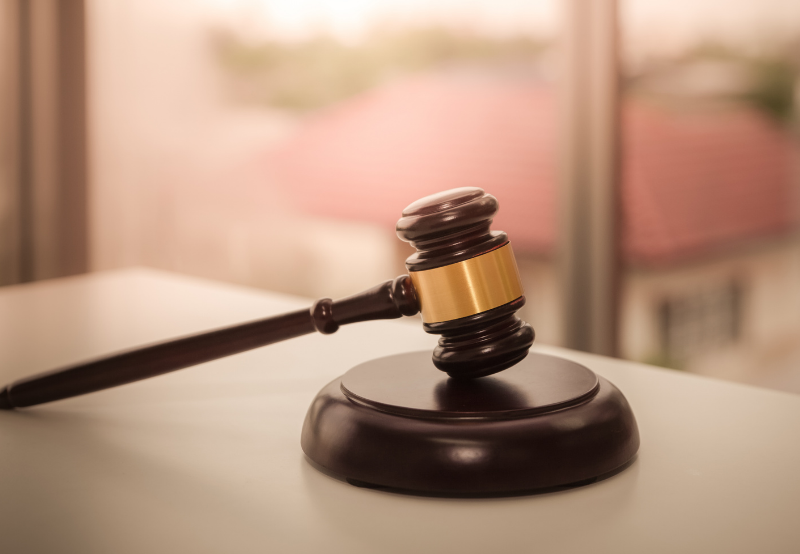 Noida Power Company had filed a petition for the adoption of tariffs and purchase of electricity from non-solar renewable sources. It also requested the Commission approve the PPAs signed on January 13, 2022, and January 18, 2022, to provide a stable and reliable power supply to its consumers at a reasonable cost.

The Commission had adopted the tariff for May and June 2022 and approved the PPAs for power procurement for the two months.

The Commission said that from July, hydropower would be available in addition to other non-solar renewable sources, which would qualify for renewable purchase obligation (RPO) compliance.

To optimize the cost, the state regulator asked Noida Power Company to explore procuring from other non-solar power sources, including bagasse-based projects within the state.

On the Commission’s directions, Noida Power Company floated a tender for procuring 50 MW of non-solar renewable sources for July to September 2022. But there were no bids submitted for the tender.

Later, Noida Power Company filed the petition to adopt the tariff and the approval of the PPAs for the remaining period until September 2022.

The state regulator noted that the petitioner had complied with the Commission’s order and had received no bids to procure up to 50 MW of non-solar renewable power from July 2022 to September 2022.

Earlier, UPERC had adopted the levelized tariff of ₹4.53 (~$0.062)/kWh to purchase 20 MW (+/-25%) of bagasse-based power. It also approved the PPAs signed between the sugar mills and the Uttar Pradesh Power Corporation Limited.