Hydrogen-fired power generation can be economical even when the costs of hydrogen production, transmission, and storage are high 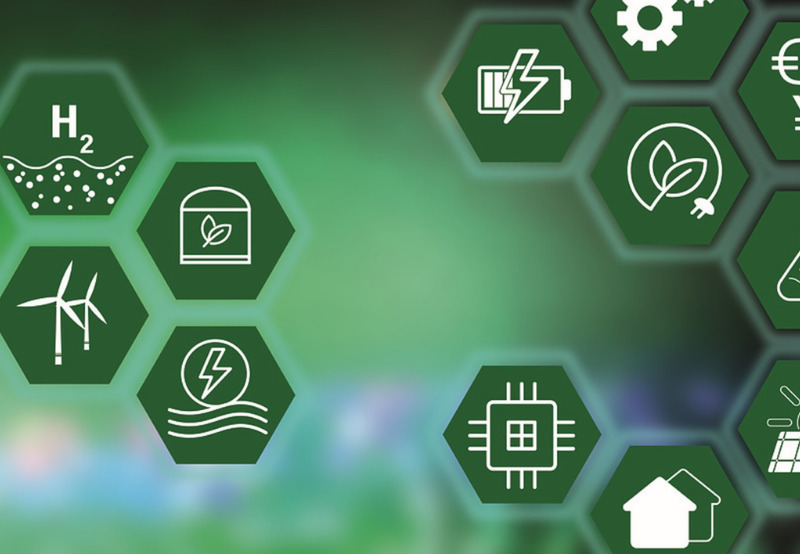 According to research supported by the MIT Energy Initiative (MITEI), hydrogen-fired power generation can be a cost-effective alternative to backing up solar and wind power. Emre Gençer and Drake D. Hernandez, research scientists at MITEI, have devised a model that allows for a more precise assessment of the advantages and disadvantages of various peak-power plant alternatives.

Their hybrid technological and economic analysis was published in the online edition of Applied Energy on July 6, 2021, based on a detailed inventory of California’s power grid. The researchers compared the costs of different technologies using a core metric – Levelized cost of electricity (LCOE) to conclude that hydrogen-fired power generation could be cheaper than lithium-ion batteries for peaking operations. The average total cost of developing and operating an energy-generating asset per unit of total electricity generated during its hypothetical lifetime is measured by the LCOE.

Energy providers are rapidly ramping up renewable resources such as solar and wind as the United States races to fulfill its target of zero-carbon electricity generation by 2035. However, these technologies require backup from other energy sources, particularly during peak power demand seasons. According to the report, grid operators are increasingly turning to fossil-fuel-based “peaker” plants to make up for the intermittent nature of variable renewable energy sources like solar and wind.

California is a shining example of a rapidly changing power system, according to MITEI. Solar power accounts for more than 20% of the electricity, while wind power accounts for about 7%. As a result, its peaker plants serve a critical role, coming online each evening as the sun sets or when occurrences like heat waves cause spikes in electricity demand for days at a time. While the research focuses on the most cost-effective alternatives for replacing peaker power plants, it also includes other ideas applicable to the discussion about energy system transformation.

There is a fledgling hydrogen production infrastructure in the state, utilized mainly to produce ammonia for fertilizer. To achieve grid-scale needs, massive investments will be required, which will be driven by deliberate incentives.

The researchers believe that studies like theirs can aid important energy players in making judgments. To that purpose, they have included their findings into SESAME, an MIT-developed lifetime and techno-economic evaluation tool for energy systems. Users can use this comprehensive modeling environment to compare the costs of energy storage and emissions from various technologies or whether replacing a natural gas-powered plant with a hydrogen-powered plant is cost-effective.

Hydrogen alone will not usher in a zero-carbon future. But, the research shows hydrogen needs to be seriously considered in the energy transition. The industry needs to identify key areas where hydrogen should be used and start making the massive investments necessary. 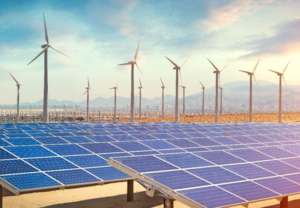