Used Batteries from Audi e-Tron to Power Rickshaws in India 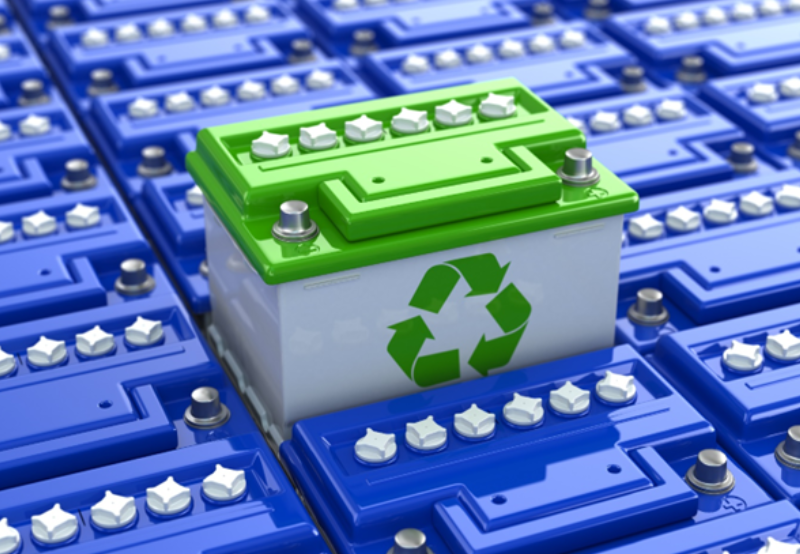 Indo-German start-up Nunam is bringing three electric rickshaws to India powered by used batteries from test vehicles in the Audi e-Tron test fleet. The project explores how modules made with high-voltage batteries can be reused after their car life cycle and become a viable second-life use case.

The e-rickshaws powered by second-life batteries are scheduled to hit the roads in India in a pilot project in early 2023. They will be made available to a non-profit organization. Women, in particular, will be able to use the all-electric rickshaws to transport their goods to the market for sale.

“Car batteries are designed to last the life of the car. But even after their initial use in a vehicle, they still have a lot of their power, “said Prodip Chatterjee, Co-founder of Nunam. “For vehicles with lower range and power requirements, as well as the lower overall weight, they are extremely promising. In our second-life project, we reuse batteries from electric cars in electric vehicles. In this way, we’re trying to determine how much power the batteries can still provide in this demanding use case.

According to Chatterjee, e-rickshaws have an ideal eco-efficiency. With a high-energy-density battery and comparatively low vehicle weight, the electric motor does not have to be particularly powerful since rickshaw drivers in India travel neither fast nor far. While electrically-powered rickshaws are not uncommon on Indian roads, they often run-on lead-acid batteries, which have a relatively short service life and are often not disposed of properly.

The company also has a solution for charging stations deriving power from public grid electricity, which has a high proportion of coal-fired power in India. Nunam’s e-rickshaws charge using power from solar charging stations. The solar panels are located on the roofs of the local partner’s premises. During the day, sunlight charges an e-Tron battery, which acts as a buffer storage unit. And in the evening, the power is passed on to the rickshaws. This approach makes local driving largely carbon-free.

Moreover, after spending its second life in an e-rickshaw, the battery might be used for stationary applications such as LED lighting. The start-up’s primary goal is to develop ways to use old batteries as second-life power storage systems, thus both extending their lives and using resources more efficiently.

According to Wood Mackenzie, the cumulative lithium-ion battery capacity is likely to rise over five-fold to 5,500 GWh between 2021 and 2030, considering the various pipeline capacities announced to meet the rising demand for batteries. This also means an increased need to find new methods to extend batteries’ life cycle for second-life applications, or else the influx of batteries will pose a serious threat to the environment. 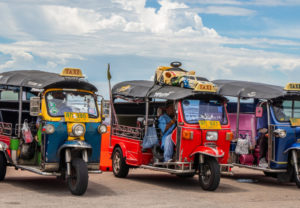