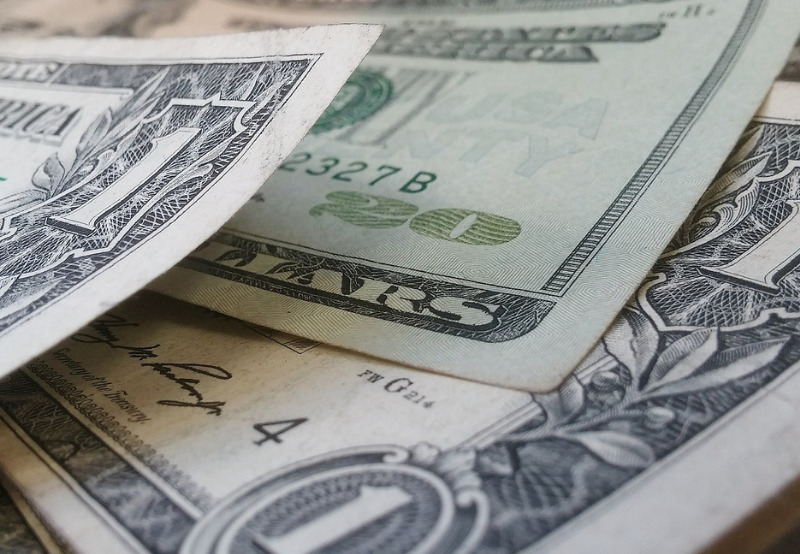 Aurora Solar, a U.S.-based solar software company, announced that it raised $50 million in Series B funding led by ICONIQ Capital. With this funding, the company has received over $70 million in funding to date.

According to its press statement, the existing investors such as Fifth Wall, Pear VC, and Energize Ventures also participated in the funding round.

The company said that the funding would be utilized to advance the development of new features and services that support solar installers to sell solar systems, expand their business with storage, and improve the workflow for solar sale consultants. It will also be used to continue hiring across all teams, it added.

“The fundraising will allow us to continue to build tools for solar professionals in the United States and internationally,” said Christopher Hopper, co-founder of Aurora Solar.

Aurora Solar develops software that allows solar professionals to design and sell solar systems remotely. The solar installers could use this software to design solar and storage systems, predict energy generation, and carry out remote solar shading analysis. It can also be utilized to calculate bill savings and generate sales proposals with financing options.

BloombergNEF’s industry analysts anticipate a 22% year-over-year (YoY) growth for the United States residential market next year. According to analysts, solar companies shifted to online solar design and sales during the lockdown will be in a good position for the expected growth. According to Aurora Solar, the number of solar projects designed using its software crossed four million last month. Out of this, the last one million solar projects were designed during the lockdown and in a record time of six months.

According to Mercom’s 9M and Q3 Solar Funding and M&A Report, the global venture capital funding for solar companies in the third quarter of 2020 was up 182%, with $183 million in 15 deals compared to $65 million in five deals in the second quarter of 2020. However, in the first nine months of 2020, the global VC funding in the solar sector was 61% lower with $394 million compared to $1 billion raised in the same period last year.