The Chennai-based renewable energy company, SunEdison Infrastructure Limited, has announced that it has entered into a share subscription and shareholders’ agreement with U.S.-based Fenice Investment Group LLC. Under this deal, SILRES Energy Solutions Private Limited, a wholly-owned subsidiary of SunEdison, is set to sell its shares to Fenice Investment Group. SILRES Energy was incorporated in October 2019.

The news was made public in a recent corporate filing by the company at the Bombay Stock Exchange (BSE).  As per the filing, the share subscription and shareholders’ agreement will contain the terms and conditions on which Fenice Investment Group will invest $2.5 million (~$187.6 million) to subscribe to compulsorily convertible preference shares (CCPS) of SILRES at ₹10 (~$0.13) per share. The agreement was signed on May 19, 2020, and the expected date of completion of the investment is May 25, 2020.

The number of convertible shares to be subscribed will be determined once the rupee equivalent of the investment amount has been received by SILRES Energy. According to the filing, the financial statements of SILRES for the financial year 2019-20 are currently under audit.

SunEdison Infrastructure Limited is a solar energy solutions provider and works as an installer of solar water pumps and rooftop solar, among other service offerings. The company has been in the news on various occasions in the past over several acquisition developments. The subsidiary SILRES Energy is focused mainly on residential and small commercial rooftop segment. The company is focusing mainly on homeowners and micro, small, and medium enterprises (MSMEs), which form a sizeable chunk of the rooftop segment.

The total corporate funding in the solar sector globally, plummeted by 31% at $1.9 billion (~₹143.4 billion) in the first quarter (Q1) of 2020 as compared to $2.8 billion (~₹211.35 billion) raised in Q1 of 2019. The findings were revealed in Mercom Capital Group’s recently released  Q1 2020 Solar Funding and M&A Report. The report attributed this downturn in funding activity to lower venture capital and public market financing as the COVID-19 pandemic has affected people and industries across the globe. 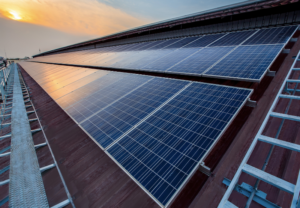 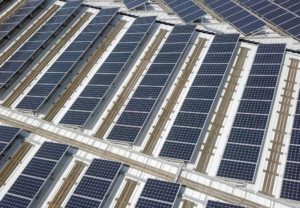 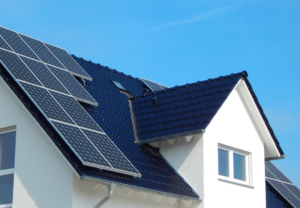 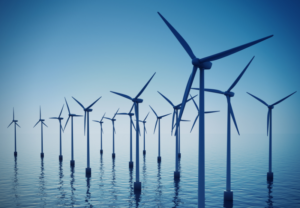