The funding will support the development of domestic facilities for battery recycling and the production of battery materials, cell components, and advanced batteries. 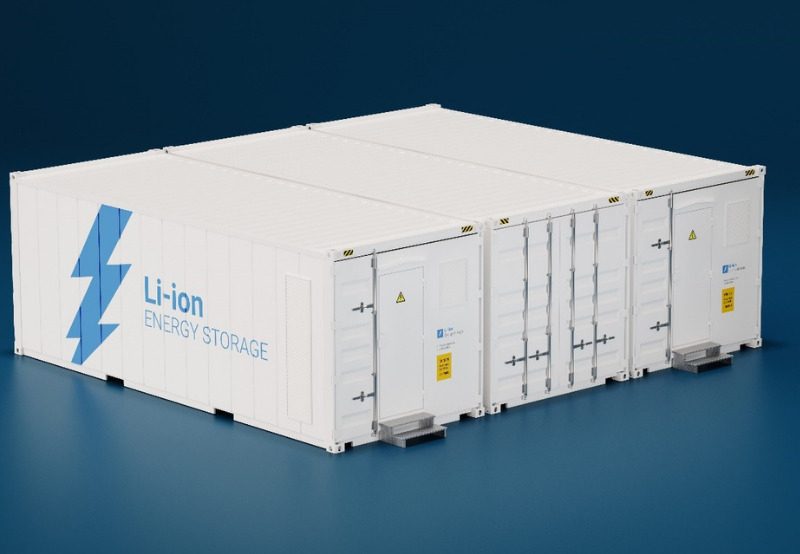 The U.S. Department of Energy (DOE) issued two notices of intent to invest $2.91 billion to enhance the production of advanced batteries, critical to the fast-growing clean energy industries, including electric vehicles and energy storage.

The announcement follows President Biden’s bipartisan infrastructure bill that allocated around $7 billion to strengthen the U.S. battery supply chain, including producing and recycling critical minerals without new extraction or mining and sourcing materials for domestic manufacturing.

The department intends to use the funding for battery material refining and production facilities, battery cell and pack manufacturing plants, and recycling facilities that create well-paying clean energy jobs.  The funding is to be made available in the coming months and ensure that the country can produce batteries and their components to enhance economic competitiveness and energy independence.

With the global lithium-ion battery market expected to grow over the next decade, the DOE intends to prepare the U.S. battery sector to meet the rising demand.  Responsible and sustainable domestic sourcing of the raw materials used to make lithium-ion batteries – like lithium, cobalt, nickel, and graphite – is said to help reduce the gap in supply chain disruptions and enhance battery production in the country.

The funding from the Bipartisan Infrastructure Law will allow the department to support the development of new, retrofitted, and expanded domestic facilities for battery recycling and the production of battery materials, cell components, and advanced batteries.

The department will also support research, development, and demonstration of second-life applications for batteries used to power electric vehicles with this funding. It will also help advance new technologies for recycling, reclaiming, and adding materials back into the battery supply chain.

The department said fundings are aligned with the National Blueprint for Lithium Batteries released last year by the Federal Consortium for advanced batteries. DOE would lead the program alongside the Departments of Defense, Commerce, and State. The program detailed a roadmap for ensuring the domestic battery supply chain and enhancing the development of a robust and secure domestic industrial base by 2030.

Mercom had earlier reported that the department pledged up to $100 million in financing for research and development of transformative clean energy technology to support the Biden Administration’s climate innovative agenda.