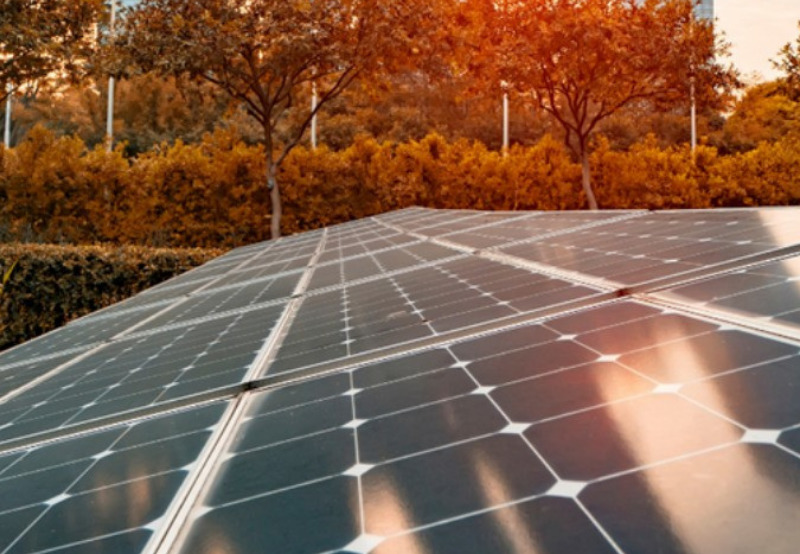 The United States Department of Energy (DOE) has announced that it has achieved its summer goal of signing up at least 125 communities for the Solar Automated Permit Processing (SolarAPP+) tool.

In the light of 127 communities using SolarAPP+, DOE expects to get 60 signups to improve their solar practices and get recognized through the DOE SolSmart program by March 2022. These efforts support the deployment of more solar energy to reach the Biden-Harris administration’s goals of achieving 100% clean electricity by 2035 and a net-zero economy by 2050.

“Everyone has access to sunlight, but not everyone has access to solar power—this administration is committed to changing that,” said Secretary of Energy Jennifer M. Granholm. “DOE’s SolarAPP+ tool and SolSmart program are helping communities tear down barriers to clean energy and unlock the health and economic benefits of solar. We are challenging communities to increase solar deployment and providing them the tools they need to succeed.”

According to an EIA report, the construction cost of solar declined 50% during 2013-18, and local governments have significant influence over the prospects for solar energy growth. However, DOE said, unnecessary soft costs, red-tapism, and other repressive requirements increase the costs and discourage solar companies from moving to an area. DOE is supporting communities to become more receptive to solar business by streamlining these requirements and taking other steps to encourage solar development.

DOE’s SolSmart program provides selected communities free technical assistance to help streamline processes like planning, zoning, inspection, and training. This makes it faster and easier for communities to go solar. DOE maintains that more than 400 communities in 41 states, the District of Columbia, and the U.S. Virgin Islands have received SolSmart designations with stellar results.

In West Palm Beach, Florida, SolSmart assistance helped the community implement one-day permitting, resulting in a 50% increase in solar installations the following year. In Boise, Idaho, residential solar permits increased by almost 50% in the year following their designation. In Orlando, Florida, the number of solar contractors working in the state doubled since the city achieved SolSmart Gold designation.

According to a report by National Renewable Energy Laboratory (NREL), residential, commercial-rooftop, and utility-scale solar systems have witnessed a 64%, 69%, and 82% decline in costs since 2010, respectively, in the U.S. The decrease in residential, commercial, and utility-scale solar system costs was mainly due to increased module efficiency and lower inverter and hardware costs.

The US solar market has already surpassed 100 GW of installed power generating capacity, doubling the industry’s size over the last 3.5 years. In 2020, the US solar industry grew by 43%, with 19.2 GW installed.