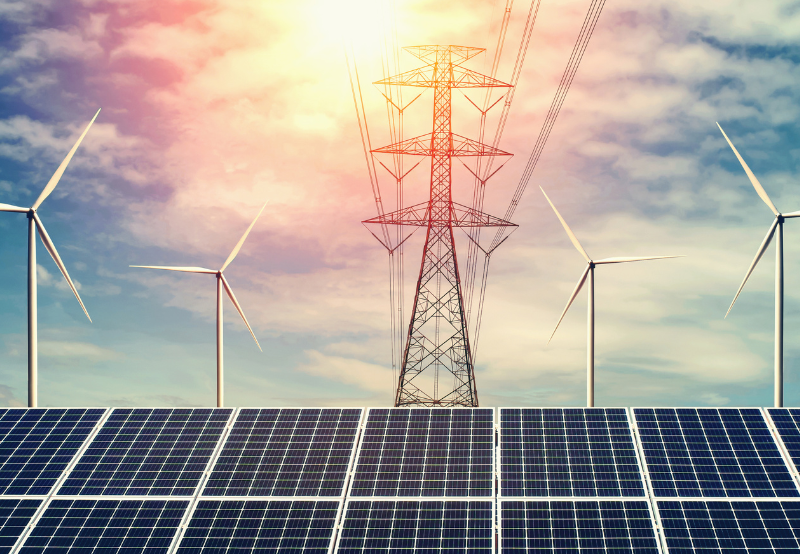 (The article has been modified based on new information)

The stakeholders’ comments on the draft rules were closed till September 21, and the ministry is said to be close to finalizing it. While it’s expected to be a win-win policy for all stakeholders, sources in the government said that some states might object to its implementation.

Although intermediaries have attempted to pool expensive solar bids with power from lower tariff projects earlier, also, it hasn’t been entirely successful because of regulatory hurdles in the absence of defined rules. The current rules in the works will solve that problem, sources said.

A flat rate for solar power for all state DISCOMs is expected to encourage states to sign power purchase agreements (PPAs). States often delay entering into PPAs or force developers to renegotiate the rates because discovered tariffs are either higher than their previous PPAs or other states have discovered lower tariffs. 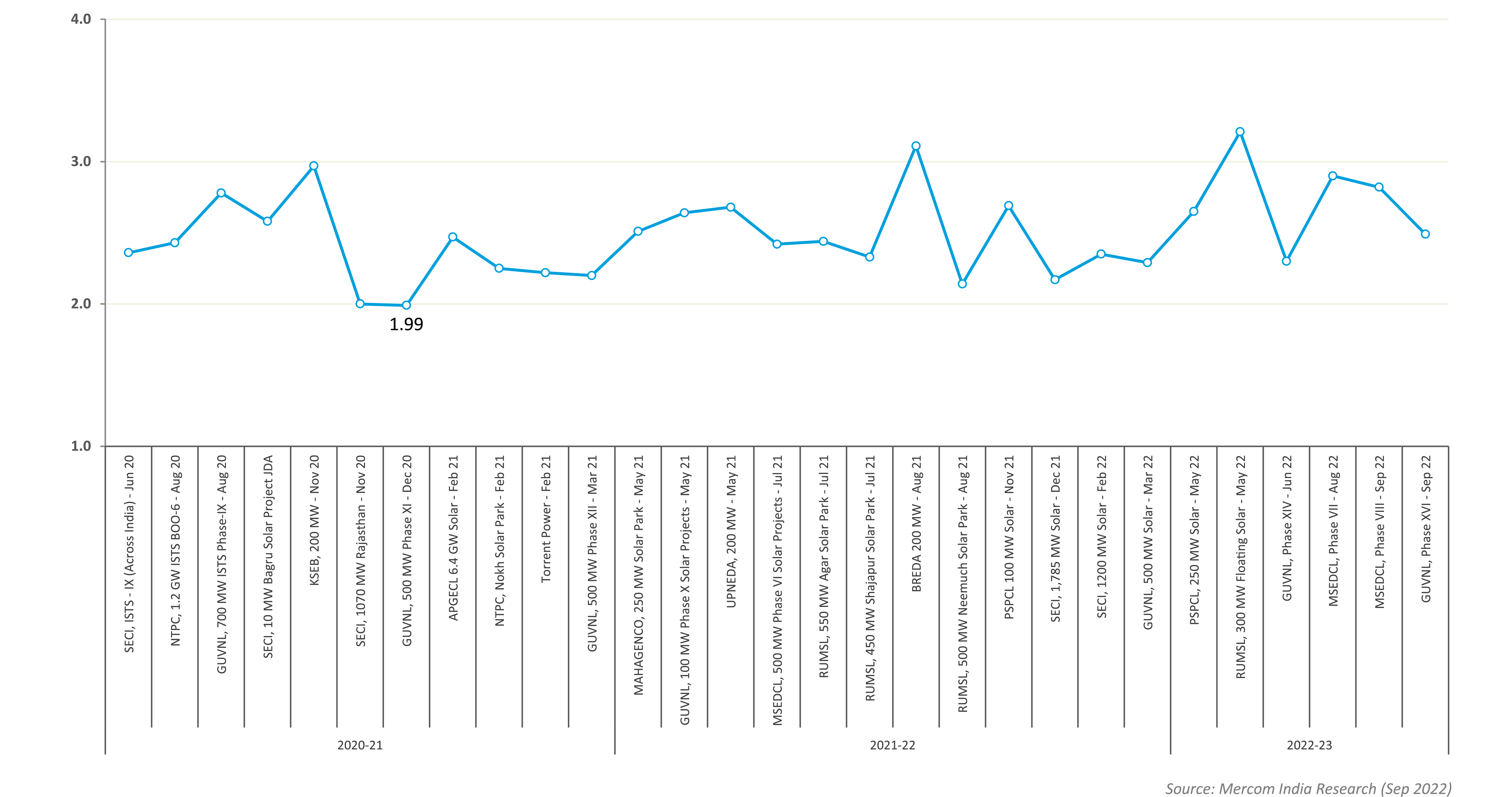 “DISCOM managements are very reluctant to give the go-ahead for PPAs with higher tariffs than earlier agreements. They feel that it would be hard to justify such PPAs to the finance departments of their respective states, and hence they often delay it interminably,” a government official closely associated with ongoing discussions on the proposed pooling mechanism said.

He added that when all states can avail power at the same rate, DISCOMs wouldn’t have to make a case for procuring power at a higher tariff.

However, industry experts said that the mechanism might fix one leak in the system but could face a new problem unless all states are convinced of the benefits of a uniform tariff mechanism.

Stranded solar capacity due to delay in PPAs has been a concern area for the sector as it renders projects unviable for developers. Further, the states have often failed to meet their Renewable Purchase Obligations (RPOs) because of such delays.

“The developers have made cost assumptions considering commissioning within 2-3 years, and delays longer than that pose unknown risks to the projects,” Rahul Tyagi, Associate Director, Amp Energy India, said.

On the other end of the spectrum, developers say that the system seems favorable to them, and they would welcome it if it were implemented.

An industry source said that at least 10 GW of solar capacity is currently languishing without PPAs, and the number was higher at the beginning of the year.

The idea was proposed in the Draft Electricity Amendment Rules, 2022, released in August. It said that a ‘Uniform RE Tariff’ for the central pool will be implemented for solar, wind, hydro, small hydro, and power from any other renewable energy source.

It applies to all the power projects for which the central agencies invite bids. The competitive bidding process under reverse auction will remain intact, and the developers will continue to get the bid-discovered tariffs. However, the DISCOMs signing PPAs will pay for the uniform tariff decided in place of the tariff discovered in the bidding.

A central agency, probably SECI, will manage the central pool, which would include its current function of signing back-to-back PPAs along with settling payments to developers and between DISCOMs. It will also devise a formula to calculate the weighted average tariff of bids conducted in the past few years, which will be the new tariff payable by DISCOMs.

For instance, if DISCOM ‘A’ and DISCOM ‘B’ are currently paying ₹2 ($0.024)/kWh and ₹3 ($0.036)/kWh, respectively, to the developers for the same amount of power, then the weighted average tariff is ₹2.5 ($0.03)/kWh. The uniform tariff system would mean that ‘A’ will now pay ₹0.50($0.006)/kWh higher, and ‘B’ would pay less by the same amount. This ensures that the national tariff pool remains constant, and developers continue to get the same amount/kWh as before.