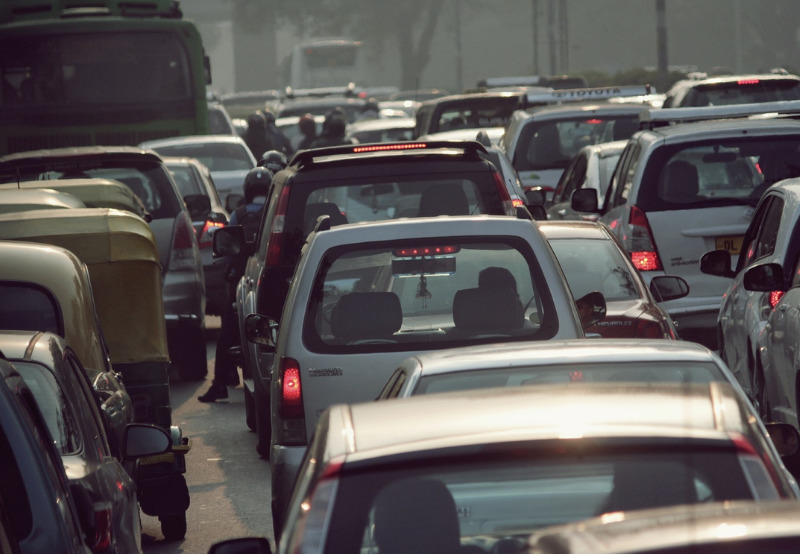 “In the interest of a clean environment and rider and pedestrian safety, the Ministry of Road Transport and Highways is introducing the voluntary vehicle-fleet modernization program or ‘Vehicle Scrapping Policy’ which is aimed at creating an ecosystem for phasing out unfit and polluting vehicles,” the minister said.

The minister added that the policy aims to reduce pollution of old and defective vehicles, achieve a reduction in vehicular air pollution to fulfill India’s climate goals. It will also improve vehicular safety, formalize the informal vehicle scrapping industry, and boost the availability of raw materials for the automotive, steel, and electronics industry.

In the next few weeks, the ministry will publish the draft notification, which will be in the public domain for 30 days, and suggestions will be invited from all stakeholders.

Speaking on the criteria for the vehicles to be scrapped, the minister said that it would be based on the fitness of the vehicles through automated fitness centers in case of commercial vehicles and non-renewable registration in the case of private vehicles. The policy framework has been adopted from practices in countries like Germany, the United Kingdom, the United States, and Japan. The vehicles failing the fitness test or failing to get a renewable certificate will be declared as ‘End of Life Vehicles.’

The minister noted that the commercial vehicles would be deregistered after 15 years in case they fail to get a fitness certificate. The fitness certificate and fitness test fee will be increased for commercial vehicles from the 15th year onwards from the date of initial registration. Private vehicles will be deregistered after 20 years if found unfit or in the case of failure to renew the registration certificate.

Speaking on this latest announcement, a spokesperson from Tata Motors said, “The proposed scrapping policy is a welcome move and a step in the right direction to promote safer and cleaner vehicles in India. The provisions in the policy, such as compulsory fitness certificate, dis-incentivizing re-registration of commercial vehicles after 15 years, and private vehicles after 20 years, would encourage removing old and polluting vehicles from the system. Largely, it addresses all the stakeholders from low import bills for scrap and crude oil, the possibility of upside in new vehicle sales, low operation cost for vehicle owners, safer and cleaner vehicles for consumers, and a sustainable environment for all. We will await the actual release of the policy to go through the fine print and the nuances to understand its impact on the industry, at large, and work closely with all stakeholders, towards the larger objective of the policy, set by the government.”

The program will also provide incentives to owners to get rid of the old vehicles through registered scrapping centers.

The Ministry of Road Transport and Highways will facilitate the setting up of registered vehicle scrapping facilities across India. It will also encourage public and private participation in the opening up of such centers.

Similarly, the ministry will also help set up automated fitness centers on a public-private partnership (PPP) model by the state government, private sector, and automobile companies.

“The scrappage policy is an incremental step towards the government’s continued thrust on emission control and sustainable mobility. It allows boosting demand for energy-efficient vehicles and curb pollution. Measures to impose a green cess and exempting vehicles running on environment-friendly technology will, in turn, augur well for EVs. Once effective, the policy will pave the way for newer vehicle technologies in segments like intra-city logistics that rely on commercial vehicles. We now look forward to state governments linking scrappage incentives with EVs and supporting their use for intracity requirements in the commercial space,” said Saurav Kumar, CEO and Founder of Euler Motors.

Recently, Nitin Gadkari announced that all vehicles owned or leased by the Government of the National Capital Territory of Delhi would transition to electric by August 6, 2021.

Earlier in January this year, the minister approved the proposal to levy ‘Green Tax’ on old vehicles polluting the environment. According to the Ministry of Road Transport and Highways, transport vehicles older than eight years could fall under Green Tax’s purview (at 10-25 % of road tax) when their time comes up for renewal of fitness certificates. However, public transport vehicles, such as city buses, will see a lower ‘Green Tax.’ 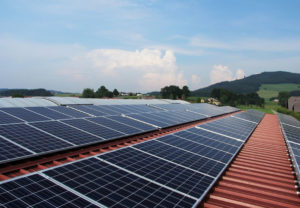 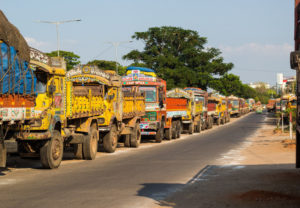 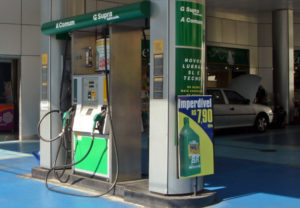