The Trump administration has terminated India's designation as a beneficiary developing country and revoked an exception that allowed the country to export nearly 2,000 products to the US duty-free 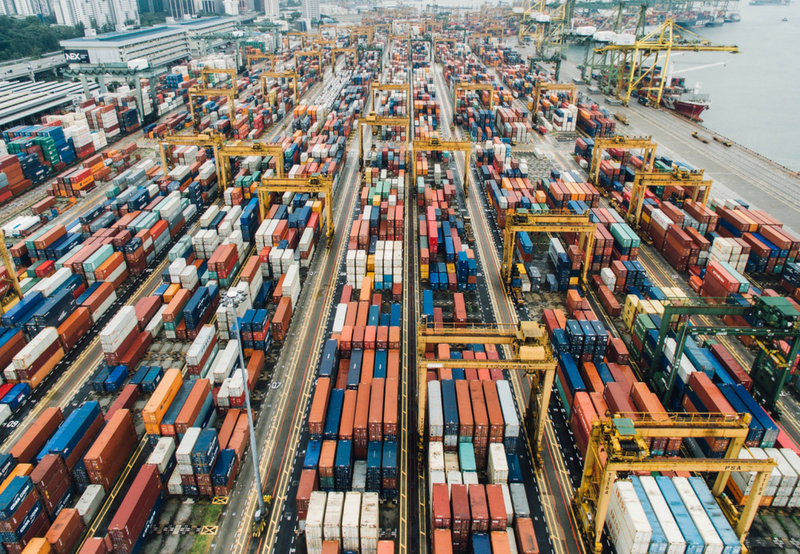 The announcement is not a total surprise, and the Trump administration had announced its intentions on March 4, 2019. The U.S. Generalized System of Preference program was officially ended on May 31, 2019.

“I have determined that India has not assured the United States that India will provide equitable and reasonable access to its markets. Accordingly, it is appropriate to terminate India’s designation as a beneficiary developing country effective June 5, 2019,” said President Trump in a proclamation.

This announcement came just a day after the NDA government formed the government for the second term after a landslide victory in the Lok Sabha elections. With this new challenge, the new Commerce and Industry Minister Piyush Goyal already has a big task cut out for him.

“Section 502(f)(2) of the 1974 Act (19 U.S.C. 2462(f)(2)) requires the President to notify the Congress and the affected beneficiary developing country, at least 60 days before termination, of the President’s intention to terminate the affected country’s designation as a beneficiary developing country, together with the considerations entering into such decision.  I notified the Congress and India on March 4, 2019, of my intent to terminate India’s designation, together with the considerations entering into my decision,” said the proclamation.

On January 23, 2018, the Trump administration imposed safeguard duty measures on crystalline silicon photovoltaic cells, regardless if it is partially or fully assembled into other products (including, but not limited to, modules, laminates, panels, and building-integrated materials).

India, along with about a hundred companies, including countries like Brazil, South Africa, and Turkey were exempt from paying the 30% safeguard duty. The safeguard duty on solar cells and modules was imposed as part of the U.S. International Trade Commission’s ruling in the Suniva and Solar World trade case filed under Section 201. According to the original ruling, imports from the Generalized System of Preferences countries were to be limited to 3 percent per country (crystalline silicon) and 9 percent total for all exempt countries.

The U.S. safeguard duty on solar products are applicable under the following schedule:

In February 2019, the government of India imposed an anti-dumping duty of $114.58 per metric ton for a period of five years on the import of textured tempered coated and uncoated glass from Malaysia.

In April, India notified the imposition of the anti-dumping duty on EVA sheets for solar modules imported from China PR, Malaysia, Saudi Arabia, and Thailand for five years.

The scope for escalation for retaliation at least on the solar front is limited as U.S. solar exports to India are negligible and amounted to less than 1% of India’s solar imports in 2018.

Manufacturers’ who were banking on the United States as a growing export market will have to look elsewhere at least until the safeguard duty rates subside.