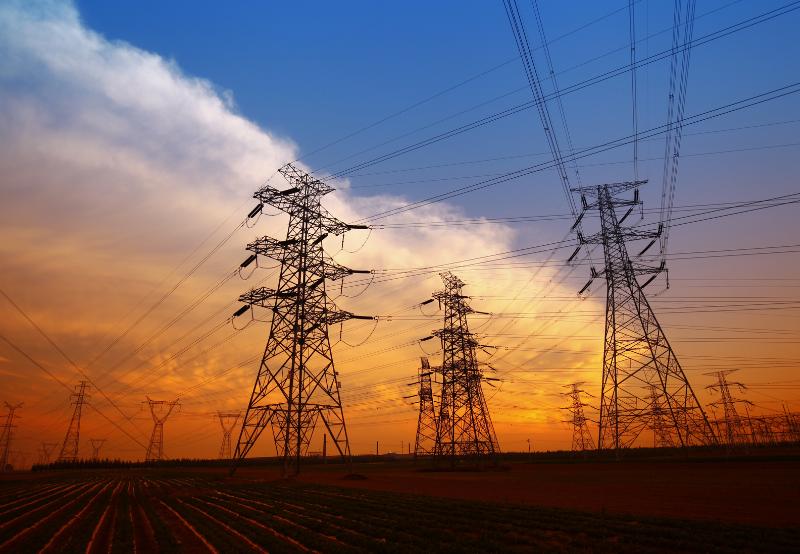 The Ministry of Power had constituted a high-level committee to plan the system.

As per the plan, a transmission system will also be developed to evacuate 10 GW of offshore wind power in Gujarat and Tamil Nadu at the cost of ₹280 billion (~$3.41 billion).

With the implementation of the planned transmission system, the interregional capacity will increase to 150 GW by 2030 from 112 GW at present.

Further, the installation of battery energy storage systems (BESS) to the tune of 51.5 GW is expected by 2030 to provide round-the-clock power to consumers.

The ministry has identified Fatehgarh, Bhadla, Bikaner, Khavda, Anantpur, Kurnool, and offshore wind potential in Tamil Nadu and Gujarat along with Ladakh as the potential renewable generation centers, for which the transmission systems will be developed.

The proposed system will give developers a clear idea of the potential development sites and the investment opportunity for developing the transmission infrastructure.

Further, it will provide the transmission service providers a window of opportunity with an investment of about ₹2.44 trillion.

India has emerged as one of the leaders in the renewable energy sector, with the fastest growth of renewable capacity in the world. With a robust transmission system in place, it can achieve its target of 500 GW of non-fossil fuel-based electricity by 2030.

In October this year, Singh stated that the government was planning to set up thirteen renewable energy management centers to address generation variability and uncertainty and transmission systems for integrating an additional 52 GW of potential renewable energy zones by 2026-27.

The members of the parliamentary consultative committee were informed of plans to strengthen the country’s transmission capacity, with power consumption reaching 1,400 billion units and expected to double by 2030.

Earlier, the ministry of Power approved 23 new interstate transmission system projects to augment the seamless transfer of power from surplus regions to regions with a deficit. The estimated cost of the projects is ₹158.93 billion (~$2.11 billion).