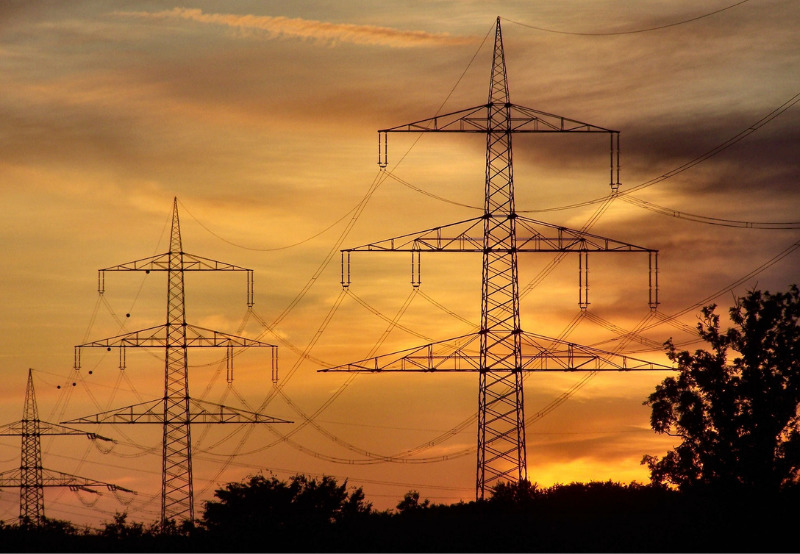 The Central Electricity Regulatory Commission (CERC) has asked for stakeholder consultation regarding a transmission line to supply an additional 500 MW of renewable energy-based power to Reliance Industries (RIL) Jamnagar refinery. The power line to the refinery is proposed to be drawn from the Jam Khambaliya pooling station, connected with solar and wind power projects in Gujarat.

Reliance Industries claimed that as per the directions of the CERC, Central Transmission Utility (CTU) had conducted a study on the 2009 Connectivity Regulations. The CTU had submitted an affidavit stating that Reliance could procure power for its oil refinery at Jamnagar from the 400/220 kV Jam Khambhaliya (GIS) power station.

However, the CTU said that there is no provision in the 2009 Connectivity Regulations regarding constructing the interconnecting line by a bulk consumer. It was further stated that Reliance has already agreed to bear the cost of the said interconnecting line. According to the CTU, CERC may decide on the modalities of construction of the said line. The respondent said this would also set a precedent for all such future cases.

According to Reliance, it shall be the long-term user of the transmission line and not the owner of the line.

The Commission observed that there is no need to augment the inter-state transmission system (ISTS) per the report submitted by the CTU. The Commission maintains that the existing system is sufficient to carry the additional 500 MW of power. The Commission suggested that either the transmission or distribution licensee construct the interconnecting line from Reliance’s refinery to the Jam khambaliya power station.

The Commission stated that the application for connectivity may be accepted and that Reliance and the CTU may decide the modalities of implementation of the interconnecting line. The Commission directed the respondent to consult with stakeholders on the construction and ownership of the transmission line and how the transmission charges will be billed.

The Commission maintains that a transmission licensee should construct the line. According to the Commission, the transmission charges can be recovered bilaterally and not be included in the point of connection pool.

The Commission directed the respondent to consult the stakeholders and submit a report by November 12, 2021.

The Commission reserved the order in the matter.