Transmission Constraint Should Not Restrict Power Generators: Commission to DISCOM 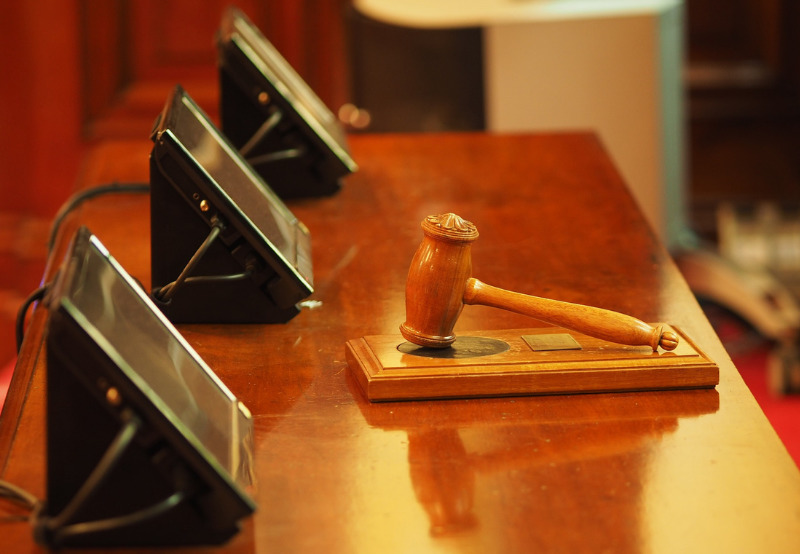 The Rajasthan Electricity Regulatory Commission has directed the Rajasthan Rajya Vidyut Prasaran Nigam (RVPN) to ensure no curtailment of any power generator connected at 132/33 kV Sheo Substation on account of transmission constraint.

The Commission heard a petition filed by Clean Wind Power (a special purpose vehicle (SPV) of Hero Future Energies), which had sought directions for immediate steps to be taken by RVPN to strengthen the relevant evacuation system before granting approvals to other power projects.

On April 29, 2014, Rajasthan Renewable Energy Corporation (RREC) approved a power evacuation arrangement for 40 MW to Gamesa Wind Turbines for Clean Wind Power’s wind projects. The approval allowed Clean Wind Power to evacuate the entire power generated by its projects (up to the total capacity of 40 MW) to the 132/33 kV Sheo Grid Substation.

Palimarwar’s power evacuation arrangement was above the spare capacity of the substation. The developer told the Commission that this approval would lead to an excess load of 14.75 MW.

The decision by RVPN could lead to evacuation constraints for Clean Wind Power, resulting in the curtailment of generation by SLDC (State Load Despatch Centre), the developer said.

The developer argued that until the system was strengthened by augmenting/replacing the transformers and associated equipment to bear the additional load of 14.75 MW, Palimarwar’s project should not be commissioned. Alternatively, Palimarwar’s solar project should be allowed to evacuate power only up to the substation’s spare capacity of 25.25 MW.

RVPN contended that there was sufficient spare capacity at the 132/33 kV transformer of 75 MVA, allowing the solar projects to be approved at a 33 kV voltage of 45 MW. It also contended that it was not a party to the power purchase agreement between Gamesa Wind Turbines and JVVNL.

The Commission directed RVPN to organize load flow studies to analyze the existing transmission system for smooth flow of electricity from the generating station. If need be, RVPN should augment the transformation capacity to avoid transmission constraints.

The Commission also directed RVPN to take necessary steps to ensure that there should be no curtailment of any generator connected at the substation on account of transmission constraint.

Mercom had written about how distribution companies curtail power without valid reason or notice to renewable generators. Curtailment is a reduction in the output of a generator, typically on an involuntary basis, from what it could otherwise produce given the resources available.

In December 2020, RERC directed a solar park developer in Rajasthan not to obstruct solar power generators from evacuating the generated solar power up to 110% of the project’s rated capacity.