Transition to Renewable Energy – Answer to Many of Africa’s Challenges: Report

The report published by IRENA suggests sustainable energy can help the region’s economic growth by 6.4% by 2050 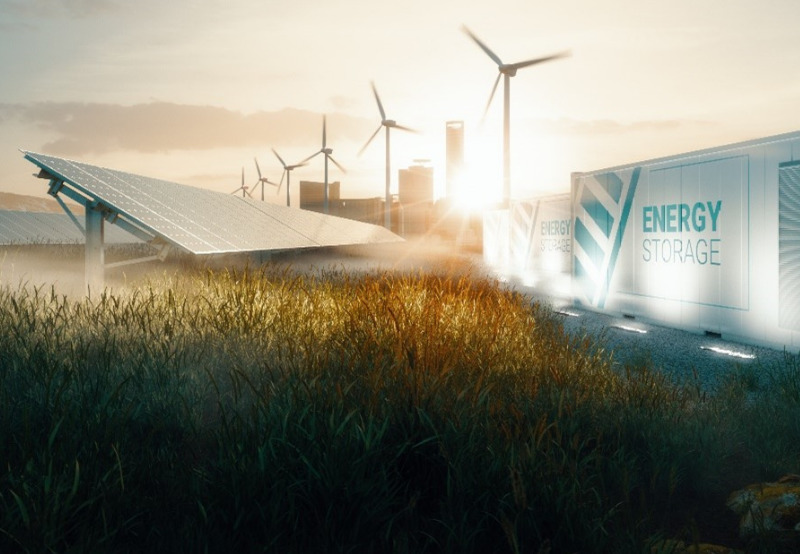 A calibrated policy framework centered on renewable energy can help resolve many of Africa’s social, economic, health, and environmental challenges, as revealed in a report published by the International Renewable Energy Agency (IRENA) in collaboration with the African Development Bank (AfDB).

While acknowledging the issues at hand, the report lays out a pathway to a renewable-based energy system across Africa. It shows that the transition can help the region with a 6.4% higher GDP (gross domestic product), 3.5% higher economy-wide jobs, and 25.4% higher welfare index by 2050 than under the current system.

Africa has a vast resource potential in wind, solar, hydro, and geothermal energy, alongside the abundant mineral resources necessary to produce electric batteries, wind turbines, and other low-carbon technologies. This makes the transition to sustainable energy well within its reach.

Renewable energy deployment has seen a massive growth in the last decade with 26 GW of renewable-based generation capacity installed and the average annual investments in the industry growing ten-folds from $0.5 billion to $5 billion, the report outlined.

The IRENA further suggests that Africa receives an annual average of around 2200 kWh per square meter of solar radiation, mainly in North, West, and Southern countries, placing the continent’s solar technical potential at 7900 GW (assuming a 1% of land utilization factor).

Fossil fuel still accounts for about 70% of Africa’s total electricity generation, and attracts far more funding than renewables, and employs over two million people in Africa.

While the rate of access to energy in Sub-Saharan Africa grew from 33% to 46% in the last decade, the population also grew alongside, leaving 570 million people still short of electricity access in 2019, most of them from rural areas.

“Africa is endowed with abundant renewable energy sources, upon which it can sustainably base its ambitious socio-economic development.  However, this requires strong political commitment, a just and equitable energy transition framework, and massive investments. The African Development Bank is committed to supporting the continent’s energy transition, by facilitating increased private sector investments through its expanding range of green finance instruments, including the Sustainable Energy Fund for Africa,” said Dr. Kevin Kariuki, AfDB, Vice President for Power, Energy, Climate & Green Growth.

Africa, being a very diverse continent, the report highlighted the need for a comprehensive policy approach – the African Green Deal – combining the pursuit of climate and environmental goals, economic development, jobs creation, and welfare of society.

The report concluded that the strategically designed deal must be driven by international support, private investments, effective industrial and labor market policies at national levels, and regional coordination.

Recently, South Africa allocated 25 wind and solar power projects amounting to 2.58 GW to be developed by private developers to help drive investment of about 50 billion rand (~$3.25 billion) and create 13,900 jobs.

In December 2020, the AfDB had pledged a blended investment of $50 million to support companies that deploy solar home systems, mini-grids, clean cooking, and other decentralized renewable energy solutions to help tackle Covid-19 after effects.