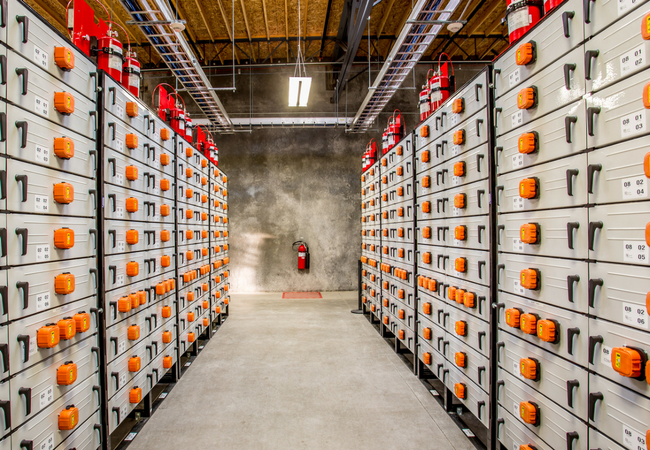 In a brief prepared for COP24, the 24th Conference of the Parties to the United Nations Framework Convention on Climate Change (UNFCCC), the International Renewable Energy Agency (IRENA) has underscored the sharply falling costs of solar, wind and other renewable power-generation options, along with the growing viability of energy storage technologies. The brief builds on the findings published in IRENA’s report titled Renewable power generation costs in 2017.

According to the note, global weighted average costs for electricity from all renewable technologies except concentrated solar power (CSP) now fall within the range of fossil fuels, which in 2017 was between $0.047 and $0.167 per kWh. Between 2010 and 2017, the global weighted average cost of electricity from newly commissioned utility-scale solar PV projects fell 73 percent to $0.10/kWh. According to IRENA, record low auction prices for solar PV in Dubai, Mexico, Peru, Chile, Abu Dhabi, and Saudi Arabia in 2016 and 2017 confirm that the levelized electricity costs can be reduced to $0.03/kWh from 2018 onward.

In the same time period, the global weighted average cost of electricity from onshore wind fell by 23 percent between 2010 and 2017, to around $0.06/kWh. Countries which conducted auctions that drove these costs down were Brazil, Canada, Germany, India, Mexico, and Morocco.

IRENA expects that cost reductions are set to continue beyond 2020, with global average costs falling to about $0.05/kWh for onshore wind and $0.06/kWh for solar PV. In addition, the agency forecasts that the total electricity storage capacity could triple in energy terms by 2030, and along with the rapid uptake of renewable power, this could lead to the doubling of the share of renewables in the global energy mix.

Further, the note states that with the growing demand for electricity storage from stationary and mobile applications, the total stock of electricity storage capacity could grow from an estimated 4.67 TWh in 2017 to 12-15 TWh by 2030. IRENA projects that the total installed cost of a lithium-ion battery could fall a further 54 percent or more by 2030 in stationary applications.

In an earlier report published in January of this year, IRENA had found that the cost of electricity generated by new renewable power projects once again declined for projects commissioned during 2017, continuing the trend from previous years.

In another report, IRENA noted that the global renewable energy industry created more than 500,000 new jobs worldwide in 2017, a 5.3 percent increase from 2016.

Recently, the Abu Dhabi Fund for Development (ADFD) committed $50 million for renewable energy projects that are recommended by IRENA. ADFD and IRENA have invited applications for more than $50 million in funding through the IRENA-ADFD project facility. This will be the sixth year of funding for such projects.