The company has plans to expand its renewable energy business to $6.17 billion by 2030 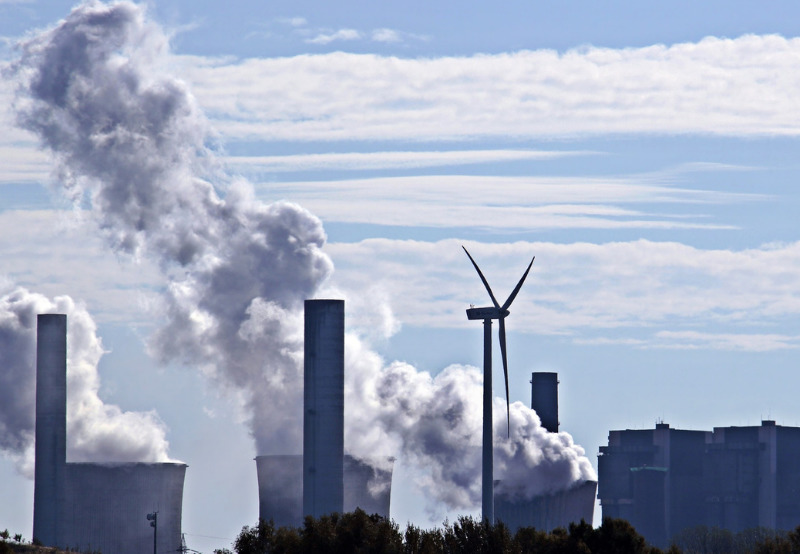 Toshiba, a Japan-based conglomerate, announced that it would not take any new orders for the construction work of coal-fired thermal facilities. The company is planning to shift towards renewable energy solutions.

“We are planning to build a state-of-the-art windmill domestically to add wind power as a new area of focus. To prepare ourselves for future energy storage demands, we are developing secondary batteries and participating in a world-class pilot program in Fukushima, Japan. With respect to carbon dioxide utilization, we commence the operation of a large-scale carbon capture facility in Fukuoka, Japan,” said Nobuaki Kurumatani, President and Chief Executive Officer of Toshiba.

According to Toshiba, the company will support the infrastructure sector’s transformation to achieve decarbonization goals. It also aims to commercialize its newly developed next-generation tandem and perovskite solar cells by 2025.

Toshiba recently established a new company with a European virtual power project operator Next Kraftwerke for its virtual power business.

This comes on the heels of a recent announcement by Japan, the world’s third-largest economy,  that it plans to become carbon-neutral by 2050.

Similarly, General Electric (GE), a U.S.-based multinational conglomerate, announced its plans to exit the new build coal power market. The company said that it would focus and invest in its renewable energy and power generation businesses. 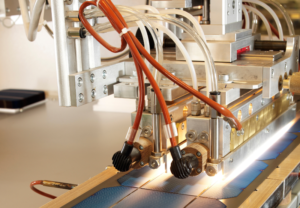