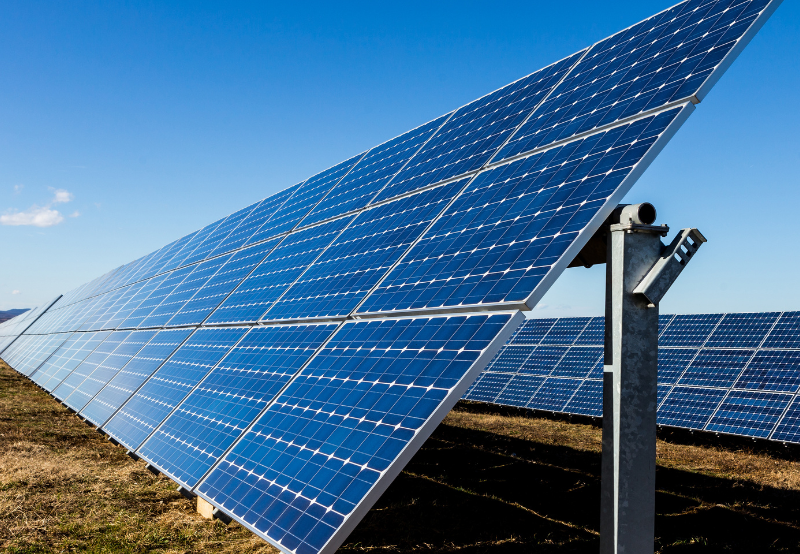 The government of Togo, a sub-Saharan country in West Africa, has issued a request for proposal (RfP) to a select list of bidders for developing and financing a 50 MW grid-connected solar photovoltaic (PV) project near the second largest Togolese city Sokode.

The Togolese Agency for Rural Electrification and Renewable Energy has said bidders have to submit their proposals by December 15, 2022.

The Togo government, in December 2019, floated the tender to develop two solar PV projects with capacities ranging between 60 and 80 MW in Kpalassi, located in the Kara region, and Salimde, in the central region.

The capacity was provided in a range in the tender published, which is now finalized to be 50 MW.

The project will be developed under the World Bank’s Scaling Solar program, an initiative to support multiple low-income, fragile, and conflict-affected states to achieve energy security and sustainable low-carbon growth.

In 2020, the Togolese government said that it aims to develop clean energy projects in the country with assistance from the World Bank’s Scaling Solar initiative.

Scaling Solar brings together a suite of services under a single engagement aimed at creating viable markets for solar power in each client country. The “one-stop shop” program aims to make privately funded grid-connected solar projects operational within two years and at competitive tariffs.

In April 2019, the World Bank approved an International Development Association fund of $150 million and a $74.7 million contingent recovery grant from the Clean Technology Fund to help increase off-grid electricity access for people in West Africa and Sahel geographies.

The investment has been made available for the World Bank’s Regional Off-Grid Electrification Project (ROGEP), which aims to increase power access to households, businesses, and public institutions using modern standalone solar systems through a harmonized regional approach. 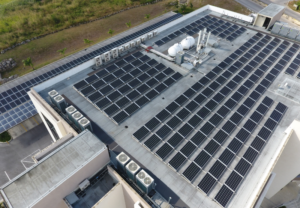