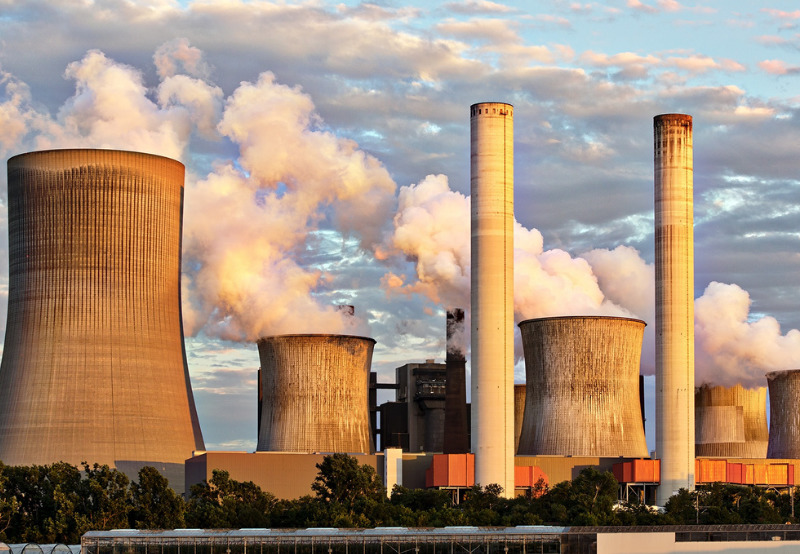 The Odisha Electricity Regulatory Commission (OERC) has ruled in favor of three captive power generating projects and exempted them from renewable purchase obligation (RPO) compliance if the consumption from the cogeneration projects is more than the RPO target from financial year (FY) 2015-16 to  FY 2020-21.

However, the Commission rejected the petitioners’ plea to carry forward and offset the surplus cogeneration energy of a year against future RPO compliance.

Aarti Steels has set up an integrated steel plant at Ghantikhal in Cuttack with 40 MW and 50 MW capacity captive power generating projects.

Tata Steel Long Products has set up two captive power projects of 18.5 MW and 7.5 MW capacity in the Keonjhar district.

Visa Steel has an integrated steel plant at Kalinga Nagar in the Jajpur district with a captive power project of 75 MW capacity.

The petitioners contended that on November 25, 2016, the Energy Department of the Government of Odisha notified that waste-to-energy, mainly municipal solid waste, industrial and agricultural waste-based power projects in Odisha were to be considered renewable power projects.

The petitioners also said that the Appellate Tribunal for Electricity (APTEL) had concluded that the cogenerators were not under a legal obligation to purchase power from renewable sources to meet their RPO targets. APTEL had granted an exemption to cogeneration projects and said that exemption would not depend on the type of fuel used.

The Odisha Renewable Energy Development Agency (OREDA) noted that if the captive projects were recognized as cogeneration projects and the power generated from such projects was considered renewable power, the Commission may consider relaxing the applicability of RPO compliance.

The Commission noted that under Section 86(1)(e) of the Electricity Act, 2003, it is mandated to promote cogeneration and generation of electricity from renewable sources of energy.

The Commission stated that OREDA would compute the RPO based on the total consumption and compare it with the consumption from the cogeneration sources from FY 2015-16 until FY 2020-21.

OERC, in the case of Aarti Steels, directed OREDA to compute the excess renewable energy certificates (RECs) available with the petitioner from FY 2015-16 to FY 2020-21. It allowed Aarti Steels to carry forward the excess RECs so computed and verified by OREDA.

In the case of Visa Steel, the Commission stated that it neither had any renewable power project nor had purchased any REC from the power exchanges during the second control period, which could have been carried forward.

However, the Commission rejected the prayer of the three petitioners to carry forward and offset the surplus cogeneration energy of a year to subsequent years.

Recently, OERC ruled that the guidelines prescribed by the Central Electricity Regulatory Commission to estimate electricity generated from biomass in coal-based thermal plants, including captive and cogeneration projects, must be followed.

Earlier, APTEL had ruled that JSW Steel be exempted from RPO compliance at its Dolvi unit in Maharashtra from FY 2010-11 to FY 2015-16, as long as the power generated from the cogeneration projects was more than the RPO target.