The Mercom India Solar Summit will take place on April 8 and 9, 2021 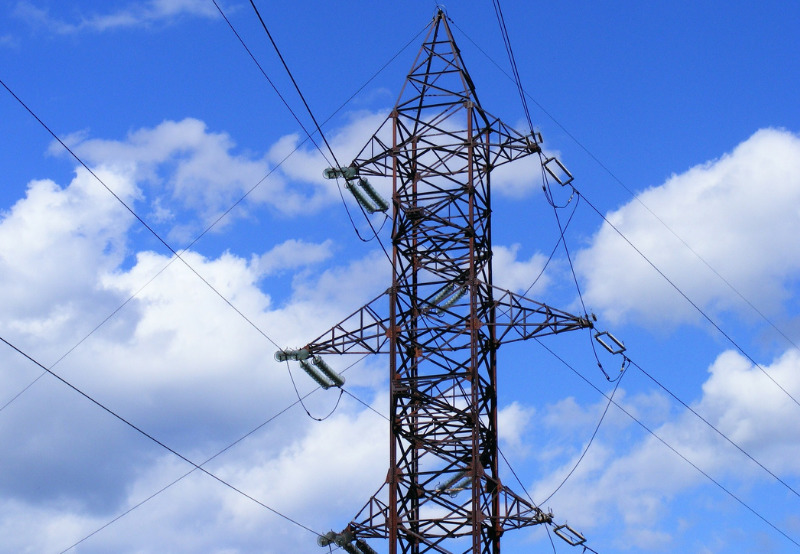 Distribution companies (DISCOMs) should ideally be at the forefront of fulfilling the country’s clean energy commitments. However, DISCOMs have remained the weakest link in India’s power system.

The poor financial health of the DISCOMs has overburdened the entire sector with their inability to pay power generators on time, manage their losses, and cleaning up other inefficiencies.

Reforming the DISCOMs has been on policymakers’ agenda for a long time, but success has mainly remained elusive. Attempts to privatize the distribution sector are being made, starting with power utilities in the Union Territories.

To address the financial challenges faced by DISCOMs, the Finance Minister announced the allocation of ₹900 billion (~$12.03 billion) to the utilities as part of the stimulus package to help the Indian economy recover from the Covid-19 crisis.

Can a turnaround of DISCOMs become a reality, and how soon? What are the possible solutions that improve their financial health and meaningfully contribute to India’s transition to a renewable energy regime?

To discuss these and other issues affecting the power sector in general and solar in particular, Mercom will host a two-day virtual conference, Mercom India Solar Summit, on April 8 and 9. The event will address the ground realities and market outlook amidst the rapidly growing solar space in India.

The summit also includes a session titled ‘DISCOMs – The Weakest Link or Unrealized Potential in the India Power Sector.’ 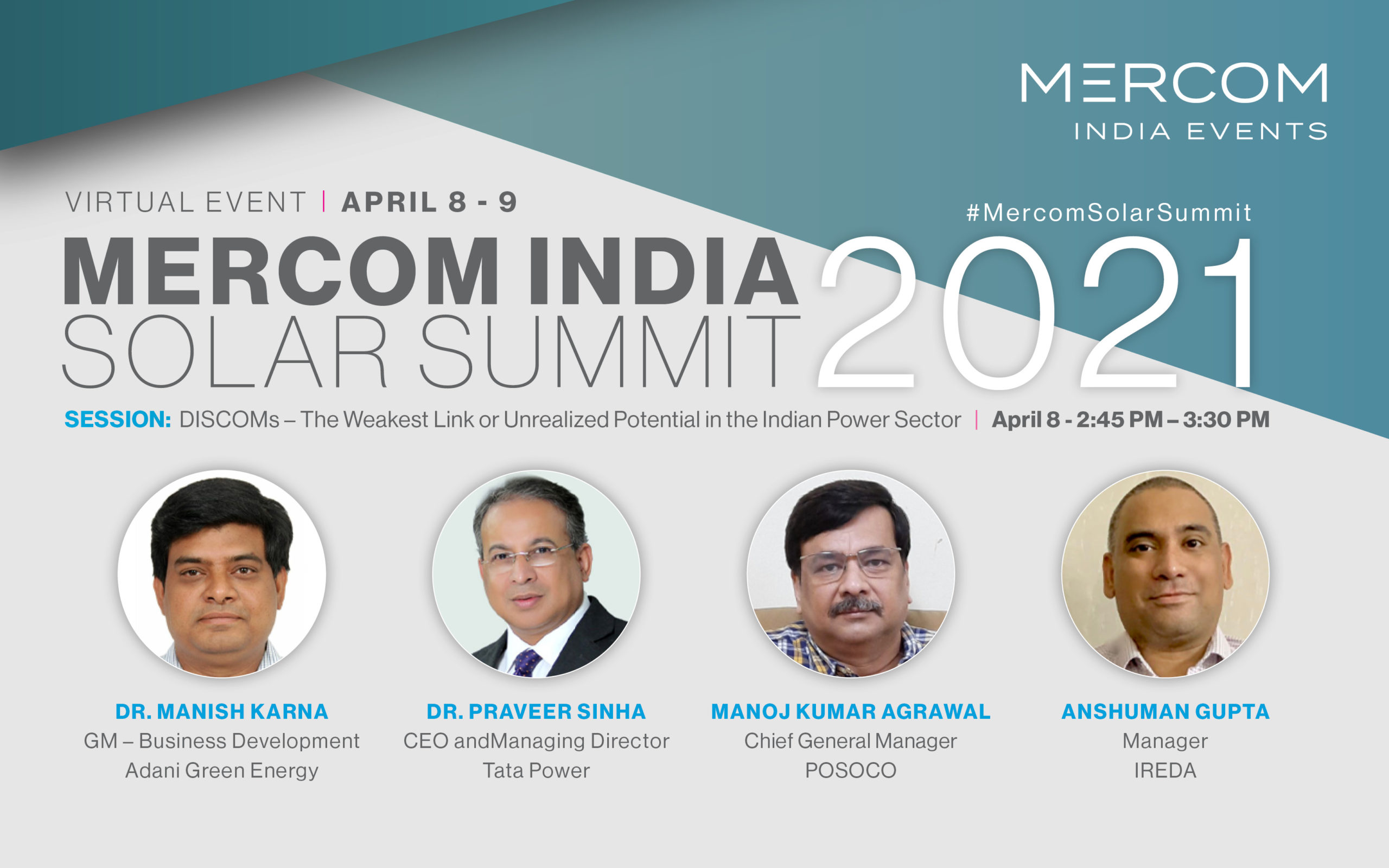 The panelists will talk about the challenges faced by DISCOMs and their impact on the Indian solar market. They will also talk about the future pathways for DISCOMS, including new regulations, privatization, payment guarantees, Renewable Purchase Obligation enforcements, and amendments to the Electricity Act.

In May 2020, the central government had proposed to privatize DISCOMs in the union territories as a part of a series of far-reaching power sector reforms.