The company posted $1.2 billion in revenues from energy generation and storage deployments 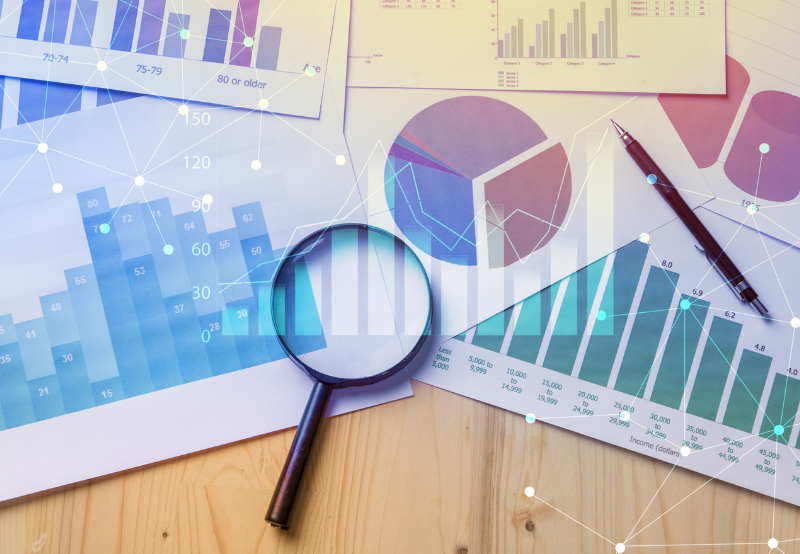 The adjusted earnings before interest, tax, depreciation, and amortization (EBITDA) amounted to $4.9 billion in Q3, a YoY jump of 53% from $3.2 billion.

The company recorded $1.2 billion in revenues from energy generation and storage deployments, a 49% YoY increase from $806 million.

Tesla recorded the highest energy storage deployments in the quarter, at 2.1 GWh, a 62% YoY increase. The company said that demand for its storage products continues to be more than the supply. Tesla is ramping up production at its 40 GWh megapack factory in Lathrop, California, to meet the rising demand. 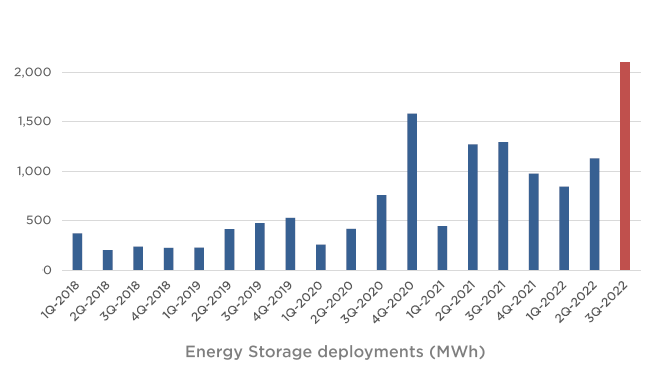 The solar deployments by Tesla increased by 13% in Q3 to 94 MW from 83 MW in Q3 2021. The company saw steady progress across the residential solar segment compared to the commercial sector deployments.

The company said it had invested $733 million in research and development during the quarter.

Elon Musk, CEO of Tesla, said, “With respect to batteries, we’re moving as fast as possible to have — to achieve 1,000 GWh a year of production capacity in the United States, vertically integrated, anode-cathode, lithium refining, we’re moving at top speed to do that.”

“In transitioning a generation to sustainable, you need solar and wind with the stationary battery pack to buffer the power. So, you have 24/7 power because the wind doesn’t go — travel time. So that also — we actually see the energy storage business, stationary storage, growing more like 150% to 200% a year, faster than cars by a lot,” he added.

The rise in revenues was attributed to vehicle production and delivery growth. The company delivered 325,158 Model 3/Y cars and 18,672 Model S/Xs during the quarter.

The company noted the slowdown at its Shanghai facility, which affected the prices during the last quarter.

The company aims to work towards meeting the ‘Consumer Tax Credit Eligibility’ under the recently introduced Inflation Reduction Act by the U.S. government.