The last date to submit the bids online is September 17, 2021 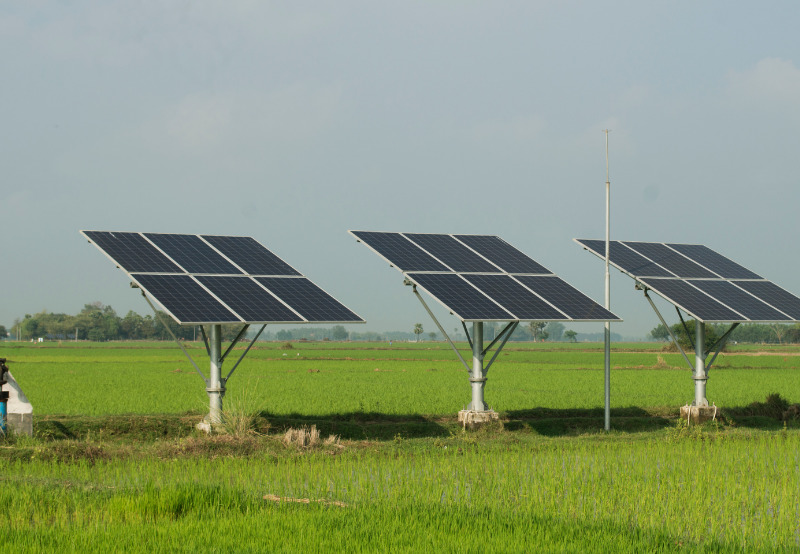 Also, the bidder should have an approval letter from the lending institution committing a line of credit for a minimum amount of ₹1.25 million (~$16,809)/MW of the quoted capacity towards meeting the capital requirement.

The project should be designed to deliver energy at the 11/22 kV level of the substation of MSEDCL. The successful bidder will be responsible for transmitting power up to the interconnection point and energy accounting infrastructure.

When signing the power purchase agreement, the solar generator will have to declare the capacity utilization factor (CUF). It will be allowed to revise the same once within the first year of the commissioning date. The declared CUF should, in no case, be less than 15% over a year.

Recently, the Jharkhand Bijli Vitran Nigam issued a request for proposal to select solar power generators to install 50 MW of grid-connected solar power projects connected to 33/11 kV substations under Component A of the PM-KSUSM program.

According to Mercom’s India Solar Tender Tracker, tenders for 1.93 GW of solar projects have been floated in the country under Component-A of the KUSUM program by various organizations.