The regulations came into force on April 1, 2022 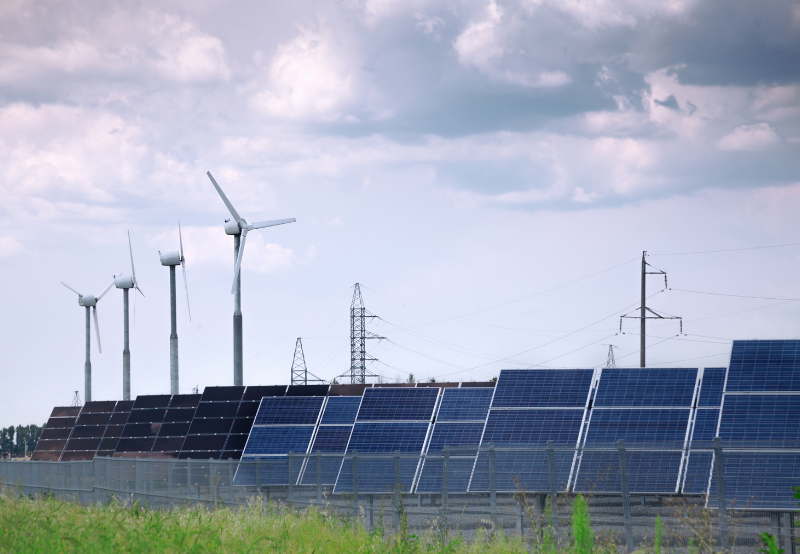 The state regulatory body had earlier passed the ‘Renewable Power Purchase Obligation Regulations’ in 2018, which expired on March 31, 2022.

If solar RPO compliance is above 85%, the shortfall can be met by the excess non-solar energy purchased beyond specified non-solar RPO.

On achieving non-solar RPO compliance above 85%, the shortfall can be met by the excess solar energy purchased beyond the specified solar RPO for that particular year.

The quantum of electricity generated by the consumer from the rooftop solar systems under the net metering arrangements will, if such consumer is not an obligated entity, qualify towards meeting the solar RPO of the distribution licensee.

The distribution licensee should install, at its own cost, a solar generation meter to measure the energy generated from the rooftop solar system if it desires that such energy be counted towards meeting its RPO.

The purchases made from rooftop solar projects (gross metering), the unutilised banked energy deemed to have been purchased by the distribution licensee from renewable energy projects under open access regulations and all other transactions for which the generator does not claim RECs will also be considered for the fulfilment of the RPO.

The distribution companies (DISCOMs) should purchase power from renewable energy sources at the tariff determined by the Commission. The purchase of renewable power by a DISCOM from other DISCOMs in the state will also be considered for computing the fulfilment of RPO.

The purchase of renewable energy certificates (RECs) will also be considered for RPO compliance.

The DISCOMs should compulsorily procure 100% power produced from all waste-to-energy plants in the state. The renewable power procured by the obligated entity from renewable energy generating stations bundled with coal or lignite-based thermal generation will be considered as fulfilment of RPO.

Every DISCOM should submit the details of the estimated quantum of purchase from renewable energy sources for the ensuing year before March 15.

Every captive user and open access consumer will have to submit the details regarding the estimated consumption of electricity and the quantum of power proposed to be purchased from renewable energy sources for fulfilling its RPO.

Eligibility and registration for certificates

The CERC Regulations 2010 will govern the eligibility and registration of certificates.

After the issue of the Commission’s order for the pooled cost, the difference between the provisional pooled cost and the final pooled cost of power purchase will be paid or recovered in equal instalments in the bills for the next two months.

Where there is a general power purchase agreement (PPA), and such PPA involves or extends the situation of payment of the pooled cost of power purchase, then the DISCOMs should endeavour to prepare a draft amendment to such agreement on a generic basis and submit the same for the Commission’s approval.

Recently, Karnataka Electricity Regulatory Commission issued amendments to the KERC (Procurement of Energy from Renewable Sources), Regulations 2011 to specify the RPO target for 2022-23 to 2029-30. 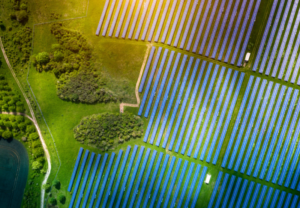