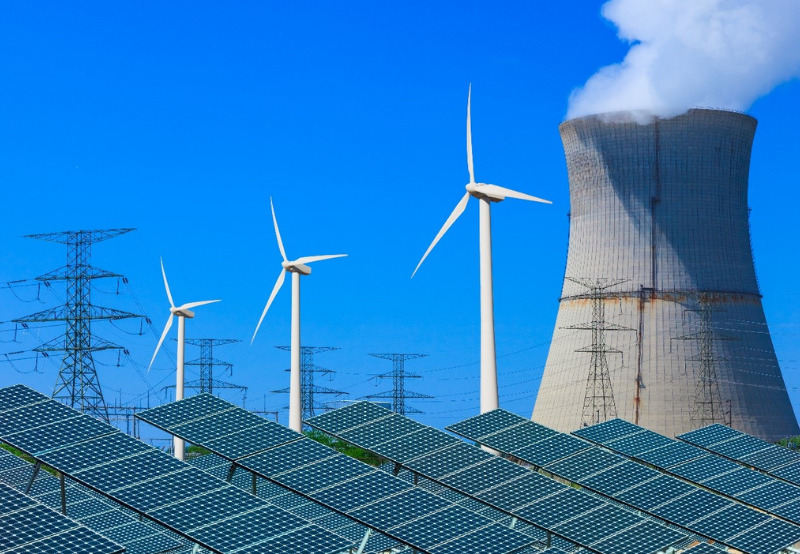 The Commission also approved another PSA signed between the DISCOMs and the Solar Energy Corporation of India (SECI) for 400 MW solar power under ISTS program Tranche-VI at ₹2.78 (~$0.037)/kWh for 25 years.

SECI acted as the nodal agency for implementation of the Ministry of New and Renewable Energy’s (MNRE) program for setting up of interstate transmission system (ISTS)-connected solar power projects and acted as the intermediary procurer under the guidelines for tariff-based competitive bidding process for procurement of power from grid-connected solar power projects.

TSSPDCL, on behalf of the state DISCOMs, stated that after finalizing bids, SECI offered to supply 400 MW of solar power under ISTS-connected solar power projects at ₹2.78 (~$0.037)/kWh for 25 years from the commercial operation date.

The DISCOM, in its submission, said that the delay in seeking the final consent for the NTPC PSAs for bundled power resulted from the delay in the adoption of the respective tariffs by CERC, which NTPC discovered through the competitive bidding process.

The DISCOM had added that the terms and conditions specified in the PSAs were as per the model PSA issued by the Ministry of Power.

The Commission agreed with the contention of the DISCOMs that to meet the additional demand arising out of increasing load, 24×7 reliable and quality power supply to all the categories of supply including agriculture and lift Irrigation programs was required.

It noted that solar power procurement would also help the DISCOMs meet the RPO targets. The National Solar Mission provided a mechanism of ‘bundling’ of relatively expensive solar power with thermal power in the ratio of 2:1 basis (2 MW of solar power with 1 MW of thermal power) for onward sale of the bundled power to DISCOMs at an affordable price.

The reluctance of DISCOMs to sign PSAs with SECI is threatening to slow down the growth of the solar industry. Many renewable energy projects were staring at an uncertain future as the nodal agency had not been able to find buyers for the electricity generated by solar and wind projects.

In July last year, the Ministry of Power had issued guidelines for the procurement of round-the-clock power from grid-connected renewable projects complemented with power from thermal power projects.