The company posted a profit of ₹18.19 billion during the period 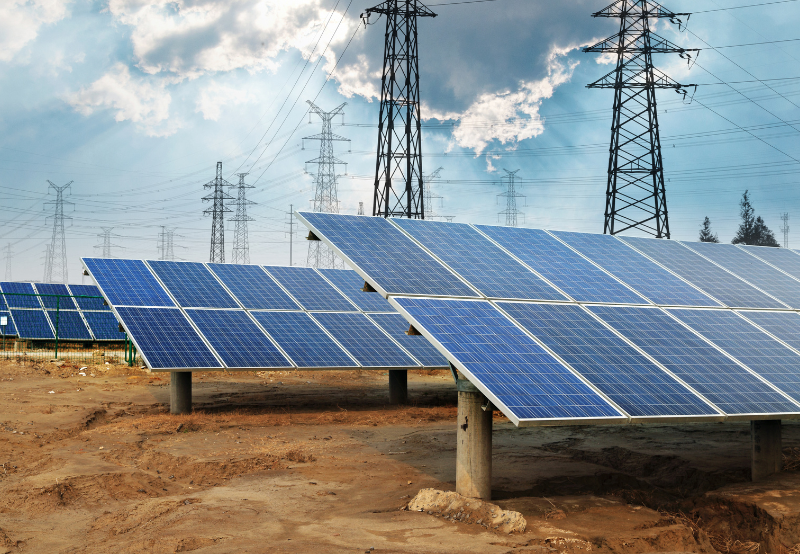 The company attributed the increase in profit to improved performance across all businesses.

The increase in revenue was mainly because of higher power prices in the distribution business, higher availability of power in its Mundra coal plant, and capacity additions in renewables.

The increase in EBITDA was because of higher capacity addition in renewables and higher efficiencies achieved in the distribution business, especially in Odisha distribution companies (DISCOMs).

Also, Tata Power is planning to set up a green energy portfolio of 10,000 MW in Rajasthan in the next five years. It also aims to install 400,000 smart meters across Tata DISCOMs in Odisha, Delhi, and Mumbai.

In August, a wholly-owned subsidiary of Tata Power, Tata Power Renewable Energy (TPREL), approved the allotment of 83.6 million equity shares with a face value of ₹10 (~$0.125) each at a price of ₹239.22 (~$2.99) per share, including a premium of ₹229.22 (~$2.87), to support TPREL’s growth plans financially. The allotted shares aggregated to ₹20 billion (~$251 million) on a preferential basis to GreenForest New Energies Bidco, a joint investment vehicle of BlackRock Real Assets and Mubadala Investment Company owned by the Abu Dhabi government.

Tata Power has planned an expenditure of more than ₹750 billion (~$9.46 billion) until 2027 on renewables. It also aims to scale its operations towards becoming a net-zero company by 2045, water-neutral by the end of the decade, and zero waste-to-landfills before 2030.