The company will have to pay ₹1.2 million as damages to the DISCOM 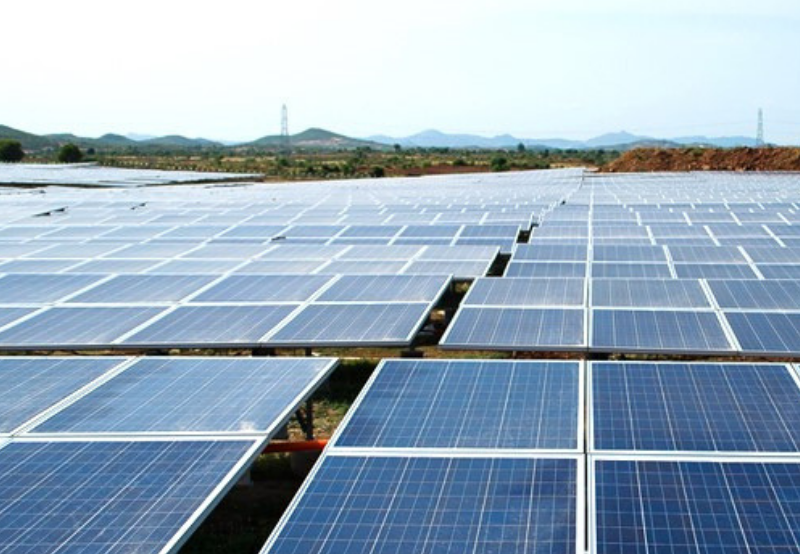 The Karnataka Electricity Regulatory Commission (KERC) has provided relief to Chirasthaayee Saurya Ltd. in the matter of tariff determination for a 17 MW solar project at Kanakagiri town located in Koppala district of Karnataka. However, the company has been asked to pay for the delay in achieving ‘Conditions Precedent’ (an event that must occur before a party has a right to demand damages).

Chirasthaayee Saurya had petitioned the commission requesting it to direct Hubli Electricity Supply Company Limited (HESCOM) to make the payments for the energy received at the fixed tariff of ₹6.10 (~$0.0889)/kWh from the date of supply of power for the tenure of the power purchase agreement (PPA).

Tata Power Solar Systems Limited had entered a PPA with HESCOM for the 17 MW solar project on June 3, 2016, and the PPA was approved by the commission on October 7, 2016.

The commission observed that the solar project was commissioned on October 6, 2017, and there was no delay in achieving the commercial operation. The commission also noted that the PPA provides for the achievement of ‘Conditions Precedent’ within eight months from the effective date of the PPA, subject to Force Majeure (unforeseeable) events. This includes obtaining all the consents, clearances, permits, and production of documentary evidence of having a clear title and possession of land in the name of the developer.

According to the state commission, ‘Conditions Precedent’ had to be achieved by June 7, 2017. After going through the submissions made by the parties, the KERC noted that the clarification on the effective date could not have been a reason for not signing the supplementary PPA (SPPA).

“The company could have signed the SPPA, immediately and there is no explanation as to why it delayed the signing until March 3, 2017,” the commission noted.

The state commission also noted that when eight months is specified under the PPA to achieve the ‘Conditions Precedent,’ the company should have been more diligent in applying for the required approvals and follow up actions. Therefore, Chirasthaayee Saurya Ltd. has been ordered to pay the damages for the delay in meeting the ‘Conditions Precedent.’ The company will now have to pay ₹1.2 million (~$14,875) as damages to HESCOM.

In its order, the commission also observed that it had passed an interim order previously, allowing an interim tariff of ₹4.36/kWh for the 17 MW solar PV project. However, as the project has been completed within time and this has been confirmed by HESCOM, the tariff of ₹6.10 (~$0.0889)/kWh will apply on the project.

Stating this, the commission has also asked HESCOM to pay the balance amount for the energy supplied for which a tariff of ₹4.36 (~$0.0635)/kWh was set by the KERC.

Recently, the Karnataka commission proposed a capital cost of ₹37.33 million (~$0.54)/MW for solar projects to be developed in the state.