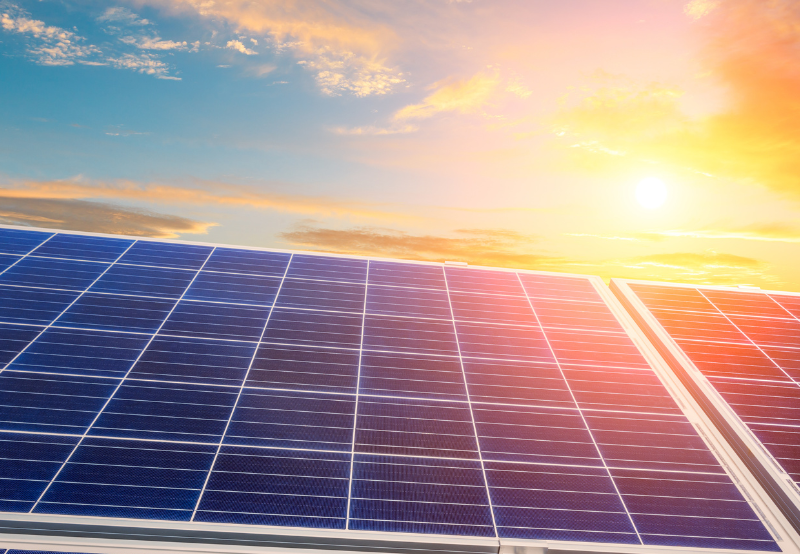 The installation will generate 5.8 MU of electricity with a potential of mitigating 1 million tons of carbon emission-equalling the plantation of over 1.6 million trees over a lifetime.

Until the financial year (FY) 2022, Tata Motors has deployed at its Pune plant, including its passenger and commercial manufacturing facility, 15 MW of solar projects, generating 21 million kWh of renewable electricity. The company plans to add more solar capacity to meet the growing demand for renewable energy.

With the current addition, Tata Motors has extended its solar capacity to 9 MW at the commercial vehicle manufacturing facility in Pune.

Speaking on the development, Shivram Bikkina, Chief-Rooftop Solar, Tata Power, said, “Tata Power is pleased to collaborate with Tata Motors in supporting the expansion of green energy utilization through this 4 MW solar power project at its manufacturing facility in Pune. We are committed to working closely with all our partners and creating clean energy solutions for making their operations green and sustainable.”

In FY 2022, Tata Motors generated 92.39 million kWh of renewable electricity for its manufacturing operations, which accounted for 19.4% of the total power consumption leading to the mitigation of 72,992 metric tons of carbon dioxide equivalent and a financial saving of ₹273.7 million (~$3.45 million).

Being a signatory of the global initiative RE100, Tata Motors is committed to using 100% renewable energy in its operations.

Earlier this year, Tata Power announced that it would spend over ₹750 billion (~$9.46 billion) on renewables in the next five years.