The project was completed within three-and-a-half months 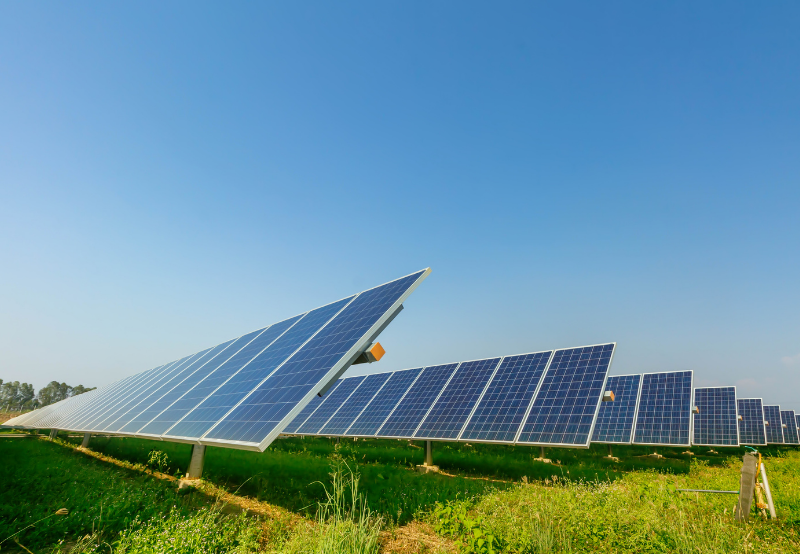 The project will supply power to MSEDCL under a power purchase agreement (PPA) for 25 years.

Over 411,900 monocrystalline photovoltaic modules have been deployed for the project spread across 600 acres of land in Partur.

The TPREL team completed the installation of the central monitoring control system, switchyard, and photovoltaic area civil activities within the first two months of the project. In the next one-and-a-half month, they ensured that the blocks with 60 MW of module mounting structure installation and 50 MW of module installation were ready for alternating current (AC) output.

The CEO and MD of Tata Power, Dr. Praveer Sinha, observed, “Commissioning of MSEDCL project in such a short timeframe is a testimony to Tata Power’s extraordinary project execution capabilities. It would help Maharashtra contribute to India’s ambitious renewable energy ambitions by increasing the share of renewable energy in the state’s overall energy mix.”

TPREL had won this capacity in the MSEDCL’s tender (Phase-V) for the long-term procurement of power from 500  MW of intrastate solar projects to help meet its renewable purchase obligations (RPO). The Maharashtra Electricity Regulatory Commission had approved a tariff of ₹2.90 (~$0.04)/kWh for the project.

The solar project at Partur is expected to mitigate around 234 million tons of carbon every year.

With the execution of this 100 MW project, Tata Power’s operational renewables capacity has now reached 3.62 GW with 2.69 GW of solar and 932 MW of wind projects.

The company’s total renewable capacity is 4.92 GW, including 1.3 GW of renewable projects under various stages of implementation.