The project will create an integrated grid-connected distributed energy resource 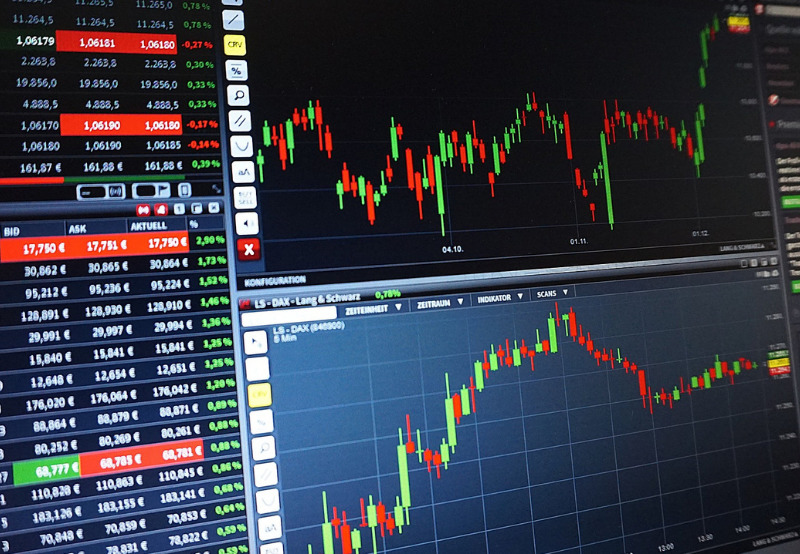 Tata Power Delhi Distribution Limited (TPDDL) has taken another step in facilitating the adoption of renewable energy by rolling out the first live blockchain-based solar energy trading project in Delhi. The project is being spearheaded by TPDDL in collaboration with the Australian technology company Power Ledger and India Smart Grid Forum (ISGF).

The project is a joint venture between Tata Power and the government of the National Capital Territory of Delhi. The project uses Power Ledger’s blockchain technology to facilitate peer-to-peer (P2P) trading of electricity from over 2 MW of solar capacity between multiple consumers in its license area of North Delhi.

Blockchain technology has been largely confined to cryptocurrencies, but now it’s slowly making its way into other areas.

As part of the project, nearly 150 sites that include TPDDL’s locations and their solar customers (prosumers) will use the platform to sell the excess electricity to residential and commercial sites with the benefit of P2P energy trades.

The pilot project is already in progress in Delhi at 65 prosumer and 75 consumer sites in over 140 buildings.

The platform will provide the consumers the freedom to choose the seller to buy the electricity from, with the blockchain platform providing real-time settlement, security, and complete transparency throughout the entire process.

Jemma Green, Co-founder and Chairman of Power Ledger, said, “India is on a fast track to a greener power mix with aggressive renewable energy targets that include 100 GW of solar energy, of which 40 GW is to come from rooftop solar.”

The project is bound to help distributed solar projects and create an integrated grid-connected distributed energy resource, including electric vehicle charging stations and battery energy storage systems, which can directly participate in the trading process.

The trial run will continue until June 2021. It will test several trading algorithms, including dynamic trading, which creates an energy auction pool for consumers.

“TPDDL is focused on building a utility for the future and transforming the power distribution space through innovative green technologies, collaborations, and initiatives. Today with growing rooftop solar power being available, we believe that P2P solar power trading can offer customers the flexibility to buy green power from those who have solar power in excess. We are happy to join hands with Power Ledger and ISGF for the capital city’s first-of-its-kind project. I believe this will pave the way for faster adoption of solar energy trading and will also empower consumers to become prosumers,” noted Ganesh Srinivasan, CEO of TPDDL.

Power Ledger has more than 25 projects in 10 countries, including projects in Europe, Australasia, and the North American region.