The PSAs for 800 MW between SECI and DISCOMs has been signed at a reduced tariff of ₹2.61/kWh 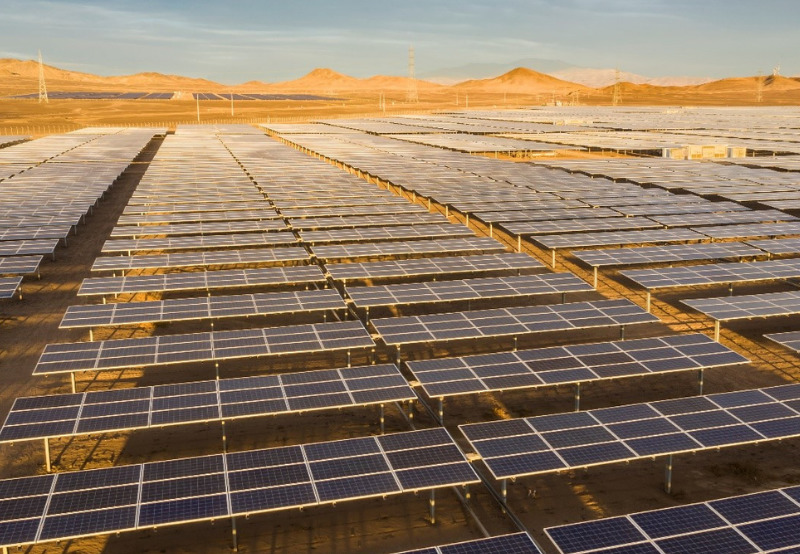 Adani Green Energy (AGEL) and Azure Power had won the first of its kind manufacturing-linked solar tender floated by Solar Energy Corporation of India (SECI). Adani and Azure had won the bid to develop 2,000 MW of projects with 500 MW of manufacturing capacity each. The winning tariff quoted by both the companies was ₹2.92 (~$0.04)/kWh. The ceiling tariff for the tender was fixed at ₹2.93 ($0.041)/kWh.

According to the project timeline, SECI was to sign the power purchase agreement (PPA) for 4 GW by the financial year 2020.

A SECI official told Mercom, “We tried to negotiate with the successful bidders, which reduced the tariff because DISCOMs were unwilling to buy power at the rate discovered through the bidding.”

SECI is set to sign the power sale agreements (PSAs) for 3 GW of solar projects, according to the official. PSA for 500 MW has been signed with Grid Corporation of Odisha (GRIDCO) and approved by the Odisha Electricity Regulatory Commission. PSA for 300 MW is finalized with the distribution company (DISCOM) of Chhattisgarh. Tamil Nadu DISCOM is likely to buy 1 GW. SECI is also in discussion to sell the remaining 1,200 MW.

Once agreements to sell the power to the DISCOMs are finalized, SECI will be signing the PPAs with Adani and Azure.

The tariffs at which Adani and Azure will be signing the PPAs are 13% lower than what was won at the auction. The SECI official mentioned that the tariff was still attractive considering the decline in the project costs and the tariffs discovered in the recent auctions. In the recent Neemuch auction by Rewa Ultra Mega, solar tariffs dropped to ₹2.14 (~$0.029)/kWh.