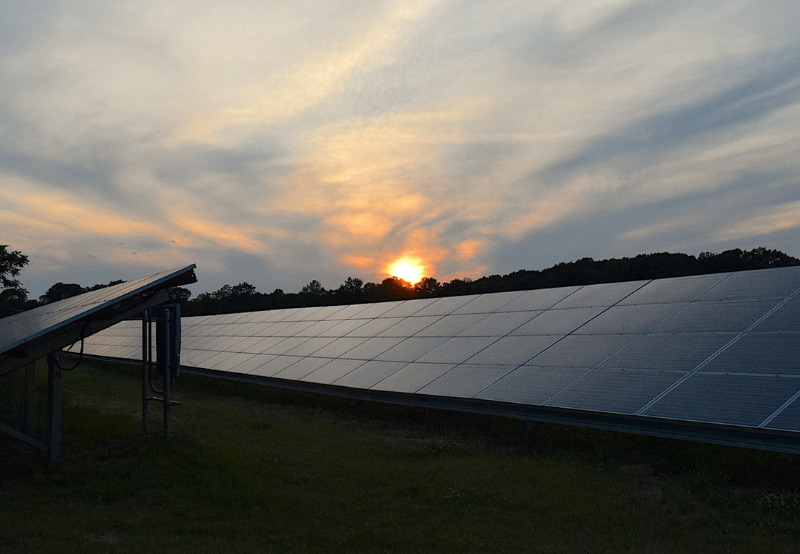 The Tamil Nadu Transmission and Generation Corporation Limited (TANGEDCO) has invited bids for consultancy services to verify captive projects for the financial years (FY) 2014-15 to 2019-20 in the Coimbatore region. The tender is applicable for wind and solar energy generators having multiple captive users (other than the top 30 generators).

The work has to be carried out in the Coimbatore region. For coordination with TANGEDCO, teams will be required to attend meetings at Coimbatore and Chennai.

Selected bidders should prepare a report confirming or rejecting the captive project’s status of the generator, highlighting the reason for such confirmation or rejection. The report should be furnished for each financial year separately. The period for which the work is to be carried out by the bidder is for six financial years in respect of each of the generating projects from the FY 2014-15 to 2019-20.

The contract period is 90 days from the date of award of work.

The total installed capacity in the open access market as of December 2020 stood at almost 4 GW, with a project development pipeline of over 1 GW, according to Mercom India Research’s newly updated report, Open Access Solar Market in the India-Key States.

Mercom’s data showed that Karnataka was still the largest market for open access transactions cumulatively as of December 2020. Tamil Nadu and Gujarat were the latest inclusions in the report.