The regulator directed TANGEDCO to negotiate the trading margin with SECI 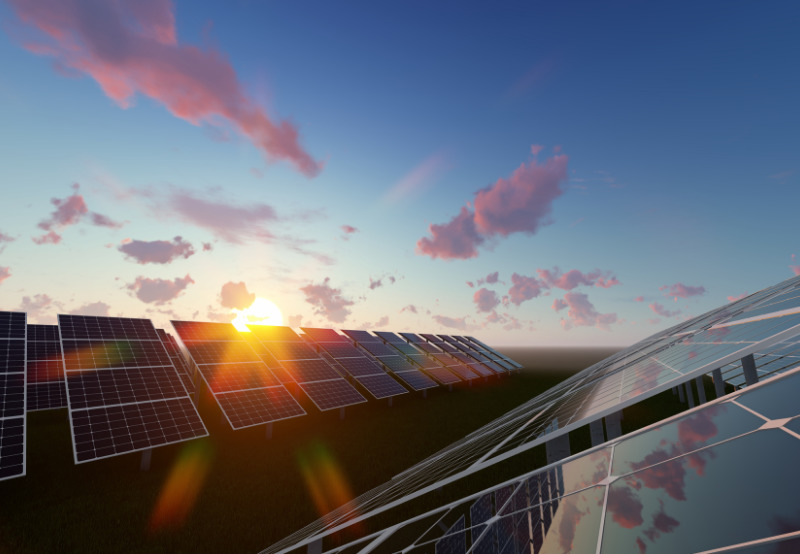 The Tamil Nadu Electricity Regulatory Commission (TNERC), in a recent order, approved the tariff of ₹2.61 (~$0,036)/kWh, including the trading margin of ₹0.07 (~$0.0009)/kWh, for procuring 1,000 MW of solar power from the Solar Energy Corporation of India (SECI). The Tamil Nadu Generation and Distribution Corporation (TANGEDCO) will procure the power under the manufacturing-linked interstate transmission system (ISTS) program.

However, the Commission directed TANGEDCO to negotiate with SECI to reduce the trading margin of ₹0.07 (~$0.0009)/kWh.

The Commission said that since the tariff was competitive, TANGEDCO should consider signing the power sale agreement (PSA) after negotiating the trading margin.

In February this year, TANGEDCO had floated a tender for 500 MW under component A of the Pradhan Mantri Kisan Urja Suraksha Evam Utthan Mahabhiyan (PM KUSUM) program.

Even after considering the ongoing solar projects, there was still a shortfall of about 1,850 MW to meet Tamil Nadu’s solar RPO target.

The Commission had earlier approved procuring power from 500 MW solar projects at ₹2.78 (~$0.038)/kWh. SECI signed the PSA with TANGEDCO on May 5, 2020. The projects come under Tranche-VI of the 1,200 MW ISTS connected program.

The Commission observed that the solar power purchase obligation of TANGEDCO was 10.5% of the total consumption for the financial year (FY) 2021-22. By the end of FY 2022, approximately 2,856 MW of solar power would be required to meet the RPO target. There was still a shortage of contracted capacity to the extent of 1,850 MW to meet the solar RPO target.

The Commission directed the petitioner to negotiate with SECI to reduce the trading margin and report the outcome. It said that TANGEDCO could sign the PSA according to the negotiation outcome and furnish a copy to the Commission.