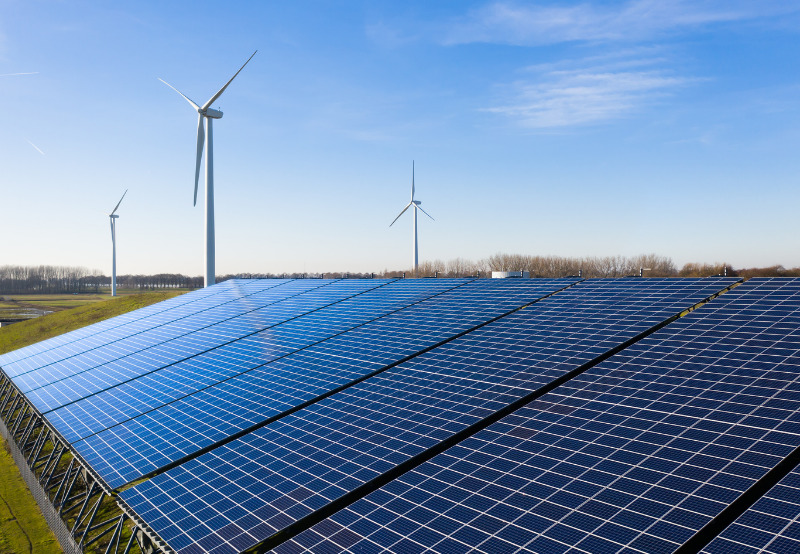 The amendments will come into effect after 30 days from the publication of the notification on the TNERC website. The Commission will consider the suggestions received during the period.

The amendments have been introduced to determine the order of priority for purchasing power from various sources under open access.

As per the amendment, a sub-regulation has been inserted in Regulation 19.

According to the proposed amendment:

The priority for adjustment of energy drawn by an open access consumer from different sources should be as per the following sequence of reducing priority:

Provided the priority of adjustment for all renewable energy sources put together will be based on the term of the agreement, i.e., long-term power purchase agreement (PPA) followed by medium-term and the short-term interstate open access including power exchange transactions and short-term intrastate.

Provided the priority of adjustment for all renewable energy sources and thermal put together will be based on the term of the agreement, i.e., long-term PPA followed by medium-term and the short-term interstate open access including power exchange transactions and short-term intrastate.

The Tamil Nadu Generation and Distribution Corporation (TANGEDCO) had filed a petition with the Commission to ascertain the order of priority of energy adjustment when a high tension (HT) consumer purchases power from various sources under open access.

The Commission had directed TANGEDCO to obtain views of the stakeholders. After receiving the suggestions, the Commission decided to determine the order to adjust priority to an open access consumer who sourced energy from different sources.

The Commission noted that the regulations had been framed because renewable energy sources have the ‘Must Run’ status and therefore attract higher priority. At the same time, the requirement of renewable energy to an open access consumer as a high priority depends on whether the renewable energy is the consumer’s base consumption or is for compliance of renewable purchase obligation (RPO).

The Commission said that captive power projects and open access power consumers are the obligated entities and have to meet the set RPO. Since captive consumers wheel power from various sources, categories of thermal predominant and renewable energy predominant have been framed. Accordingly, the priority of adjustments has been made.

By the provisions in the regulations and access rights of transmission capacities, preferences based on the duration of open access are to be permitted. Hence, priority for the long-term followed by medium-term and short-term have been made.

The Commission noted that the priority for renewable sources is based on banking principles and principles of optimizing power purchase cost to the licensee. Stakeholders had requested separate priorities for wind generators under the normal and renewable energy certificate (REC) programs.

The state regulator said wind generators commissioned before April 1, 2018, under the normal and REC programs have 12 months of banking and do not require differential treatment under banking. Concerning the cost of energy, windmills under the REC program will inherently fit into the adjustment priority based on the purchase price of unutilized energy, i.e., high cost first followed by low costs.

Recently, TNERC revised the rules for verifying captive open access projects. The data verification procedure for providing captive status to a power project will be applicable from the financial year (FY) 2020-21.