The company registered a gross profit of ₹4.88 billion during the same period 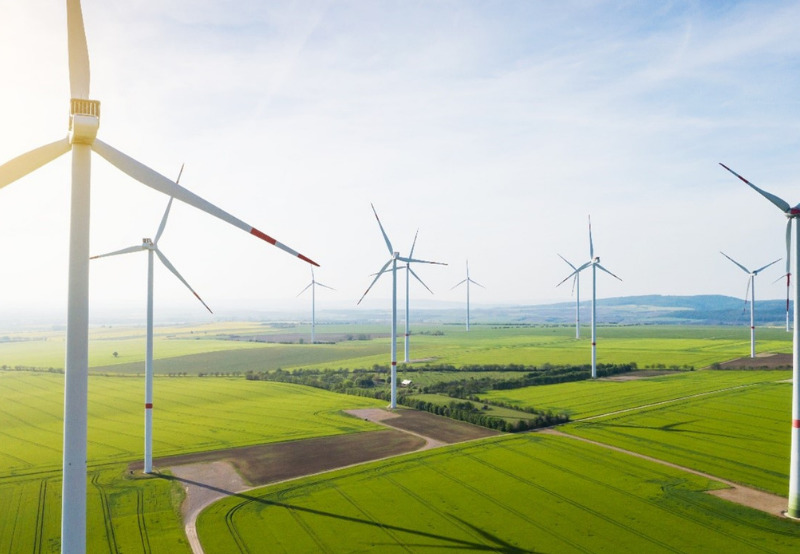 Pune-based renewable energy solutions provider Suzlon Energy Limited announced the results for the first quarter (Q1) of the financial year (FY) 2022. As per the financial statement released by the company, the company reported net revenue of ₹11.35 billion (~$152.87 million), an increase of 122% compared to ₹5.13 billion (~$69.09 million) during the same period last year. 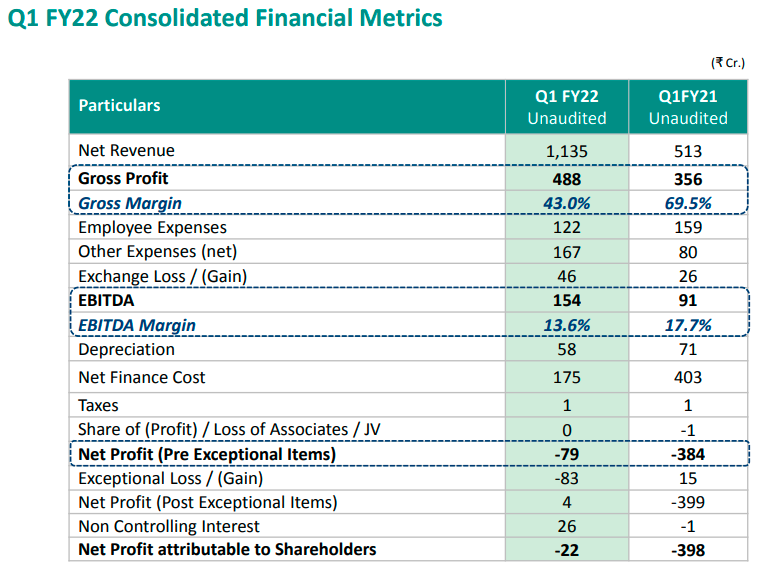 Speaking on the results, Ashwani Kumar, Chief Executive Officer, Suzlon Group, said, “The Q1 of FY22 was impacted by the second wave of the Covid-19 pandemic, making it difficult to ramp up execution. The steep increase in steel prices by nearly 73.8 % in a year has adversely impacted our margins. Despite that, we are keeping our operations on track and building on the foundation that we created in FY21. We have maintained our quarter-on-quarter (QoQ) performance and continue to control costs strictly. Even in difficult times, our order book stands at a healthy 978.2 MW. Overcoming the challenges of Covid-19, our operations and maintenance service business continued to deliver good turbine performance,” Kumar added.

The company has supplied turbines to over 12.9 GW of wind installations in India, which makes up 33% of the country’s cumulative wind energy installations, making it the largest player in the sector.

Earlier, Suzlon announced that it had won an order from CLP India to develop a 252 MW wind power project. The project is in Sidhpur, Gujarat, and is expected to be commissioned in 2022. Suzlon will install 120 units of S120-140m wind turbine generators (WTGs) with a hybrid lattice tubular tower, with a rated capacity of 2.1 MW each.